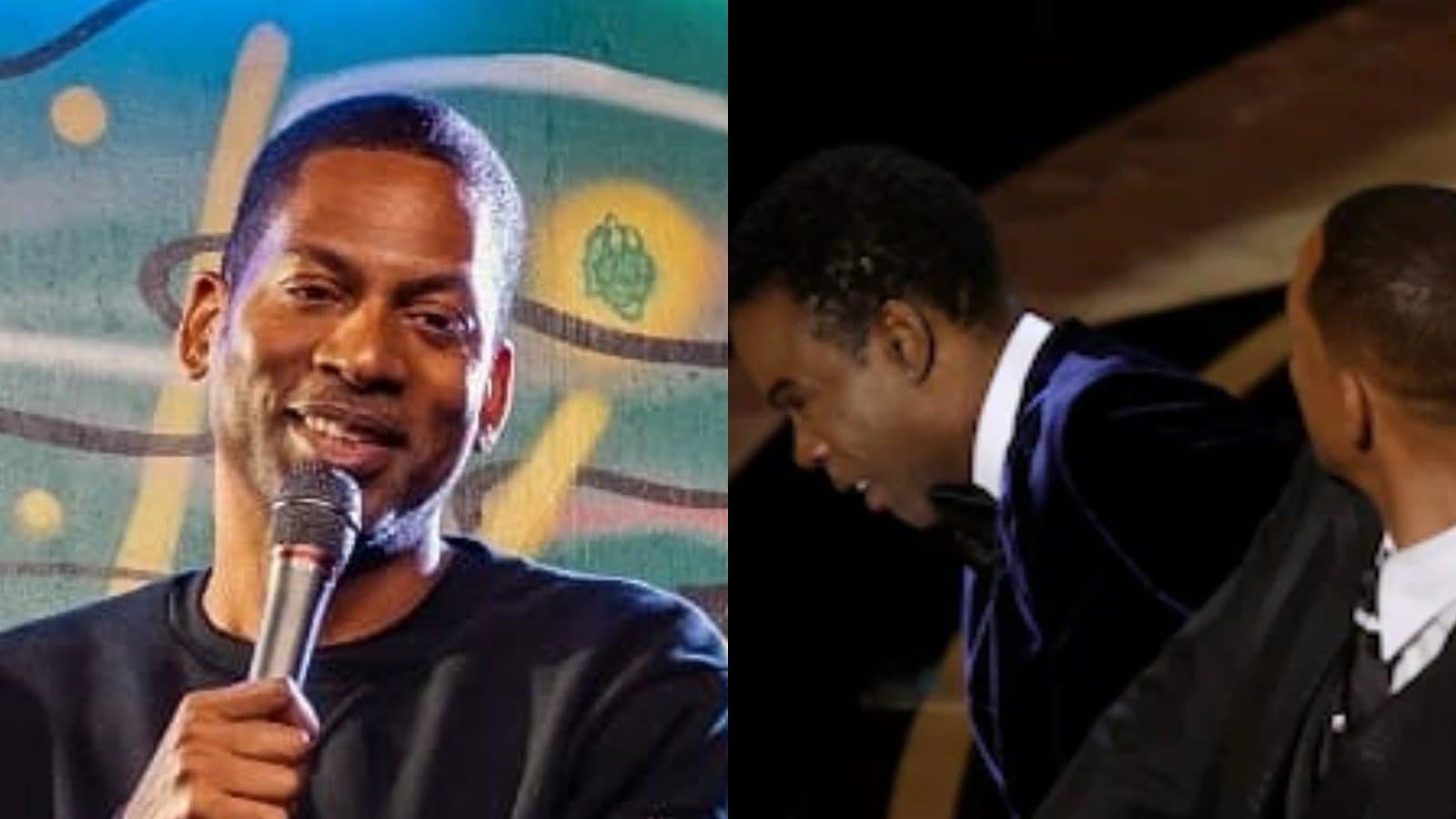 Chris Rock’s brother, Comedian Tony Rock recently slammed actor Will Smith for slapping his brother during the live telecast of the 94th Academy Awards. Tony took to the stage for a stand-up act and started by reminding the audience about the controversy involving his brother Chris and Will, reported ANI.

During his show, Tony told the audience, “If you walk you’re a** up here, you ain’t nominated for s**t but these mother**ing hands!” Tony told his audience.

Tony continued referencing the infamous Oscars incident, saying, “I didn’t want to start the show like that! You gonna hit my mother*****r brother because your b***h gave you a side-eye?”

To disapprove of Will’s behaviour during the Oscars ceremony, towards his brother and host Chris Rock, Tony had taken to his Twitter, earlier this week, and disapproved of Will’s apology. Before his disapproval, Tony noted that his brother is “fine” after the tribulation. He also told his followers on Tuesday that he is “waiting” for Will to speak directly to his brother and family after a fan pointed out Will’s relationship with Chris Rock, over the years.

As per the report by ANI, Chris Rock declined to press charges against Will at the Academy Awards. But, he made sure to point out the incident on Wednesday during his show at The Wilbur in Boston. He told fans in the audience, “I’m still processing what happened.”

Meanwhile, on Friday, Will announced his resignation from the Academy of Motion Picture Arts and Sciences, claiming he “will fully accept any and all consequences for my conduct.” Academy on their part stated that they “have received and accepted” Will’s immediate resignation from the organisation.

Smith’s resignation came two days after the academy met to initiate disciplinary proceedings against Smith for violations against the group’s standards of conduct.

On Sunday, Will Smith strode from his front-row Dolby Theatre seat onto the stage and smacked Rock, who had made a joke at the expense of Smith’s wife, Jada Pinkett Smith. Rock, who was about to present Oscar for best documentary, declined to file charges when asked by police.