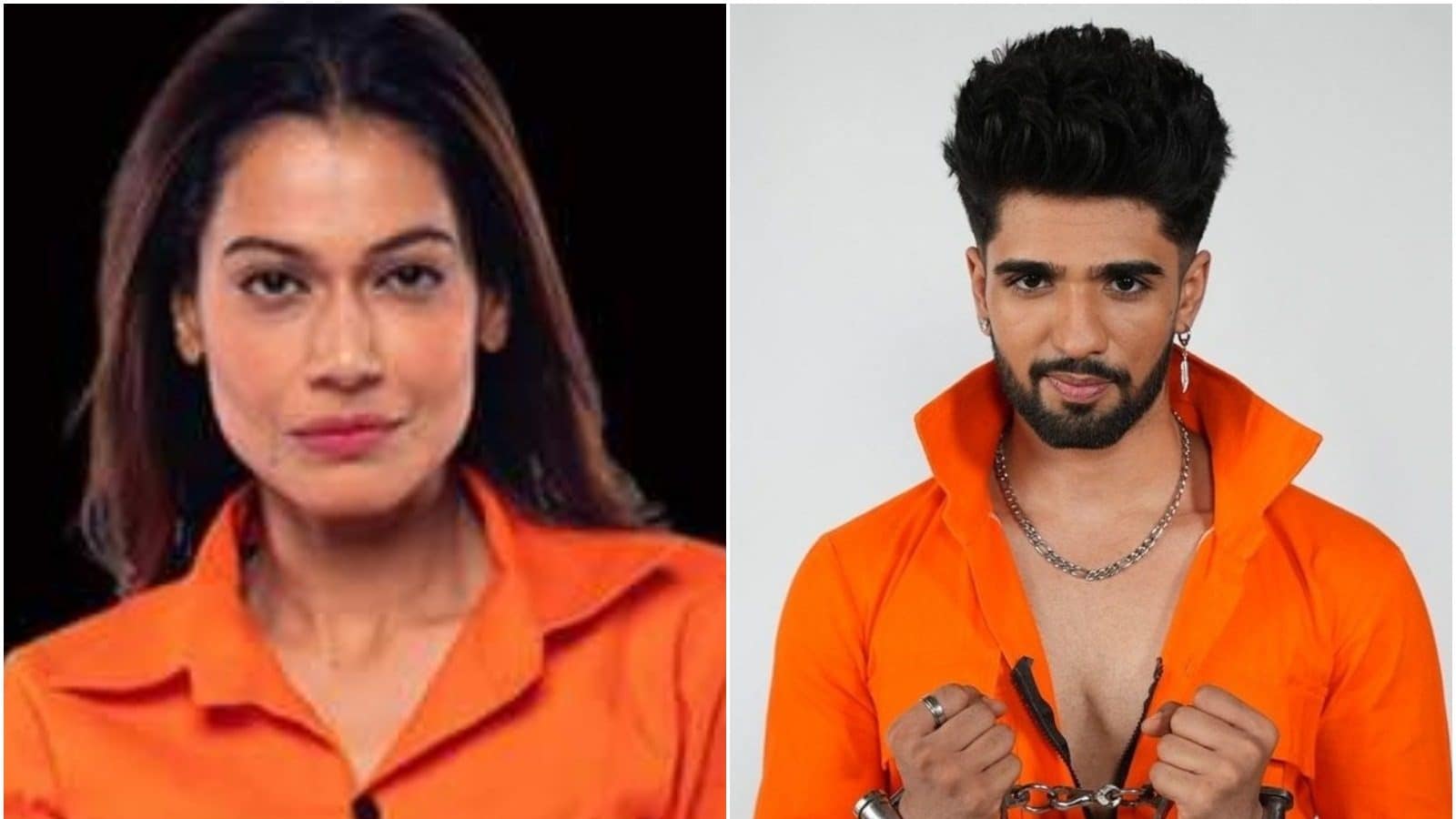 The upcoming episode of Kangana Ranaut’s Lock Upp saw a massive fight after the entire house turned against Payal Rohatgi for making Islamophobic comments against co-contestant Zeeshan Khan. It all started after a piece of news information was played inside the Lock Upp regarding the demand to ban halal meat in Karnataka, which lead to a heated argument between Payal and Zeeshan.

However, the matter escalated when Payal made certain islamophobic comments against Zeeshan and went on to call him a terrorist. This did not go down well with all other housemates and created a massive ruckus inside the show. In anger, Zeeshan too hurled abuses and used cuss words against Payal. He even asked her to get ready even a lawyer, suggesting he will take legal action against Payal. Even the other housemates including Munawar, Nisha, Mandana, Anjali, and Poonam, called out Payal and demanded her ouster from the show.

Poonam Pandey also jumped in and called out Payal for her statements. However, the two got into an ugly war of words with Payal insulting Poonam saying she can only do two things, either abuse or remove clothes. “De de gandi gaaliyaan de… do he cheezein aati hai tujhe… yaa toh maa behan ki gaaliyan degi yaa phir kapde nikalegi (Go on, abuse. You know only two things, either abuse or remove clothes).”

When Mandana jumped in, Payal insulted her too and alleges that she isn’t even allowed to wear clothes of her choice in Iran.

Halal war reached into reality show alsoBrawl between #PayalRohatgi and Zeeshan Khan on halal meet in a reality show #Mxplayer Lock UppThe brawl was real or scripted, I can’t say anything but most of the such shows r scripted. pic.twitter.com/9JcRaSPPB9— NEO (Only Truth) (@Infinity_Tarun) April 3, 2022

Considering all the ugly fights in the show, the host Kangana Ranaut later reprimanded Payal. When Kangana scolded Payal for slu* shaming Poonam, she defended herself saying Poonam too has been abusing her for weeks now.