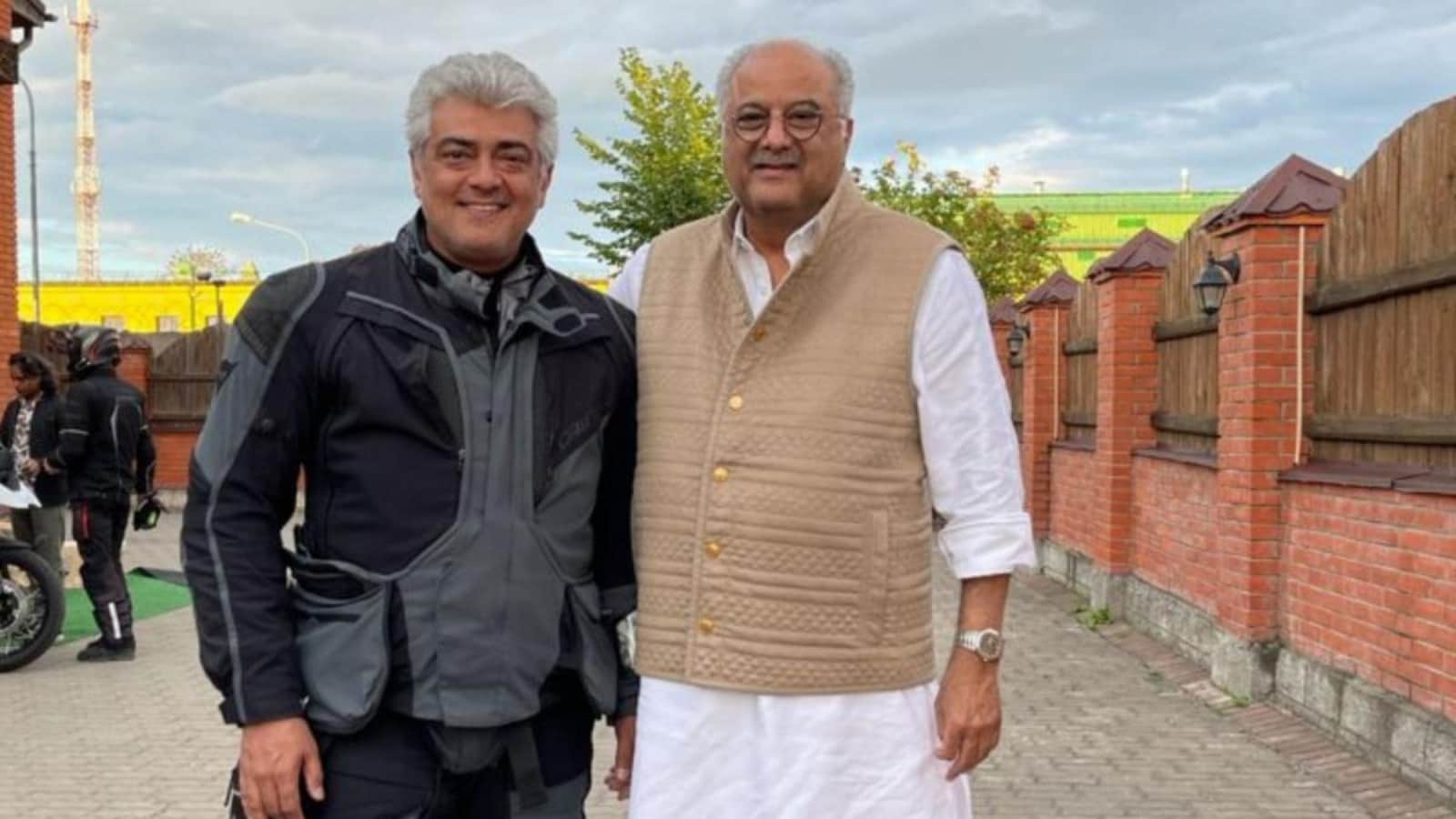 Ajith Kumar’s action-packed film Valimai was premiered on Zee5 on March 25 in Hindi, Tamil, Telugu, and Kannada. And the movie has achieved a huge milestone within a week of its release. In the very first week, the film has amassed 500 million streaming minutes.

Producer Boney Kapoor announced the achievement through his social media handle. “Most watched and rewatched the movie, Valimai keeps breaking all records everywhere with 500 million minutes of streaming,” he tweeted.

Across the country, the audience has loved the film for its stunning cinematography and performances. Valimai is unquestionably a pan-India blockbuster in the digital sphere as well.

Furthermore, the movie will be streamed in Malayalam as well. ZEE5 has been inundated with requests regarding the same and the streaming giant is also providing a Malayalam version in response to popular demand.

Huma Qureshi, who stars in the film, shares, “I am extremely happy to receive great love from the audiences on our film all over India. A big shoutout to ZEE5 for giving us the platform to share the story of Valimai with people across the world. This way we can stay in close touch with all of our fans with just a click away.”

The film received mixed reviews when it was released in theatres. Criticism was directed at the screenplay. However, producer Bonnie Kapoor said that the film’s collection was satisfactory. He also claimed that the film grossed over Rs 200 crore.

K. Rajan, a filmmaker and a member of the Distributors Association, said that the movie in the Chengalpattu area of Chennai caused a 10 per cent loss and a 20 per cent loss in the areas outside it to the distributors who bought the film.

Valimai was directed by H Vinoth and released in theatres on February 24.