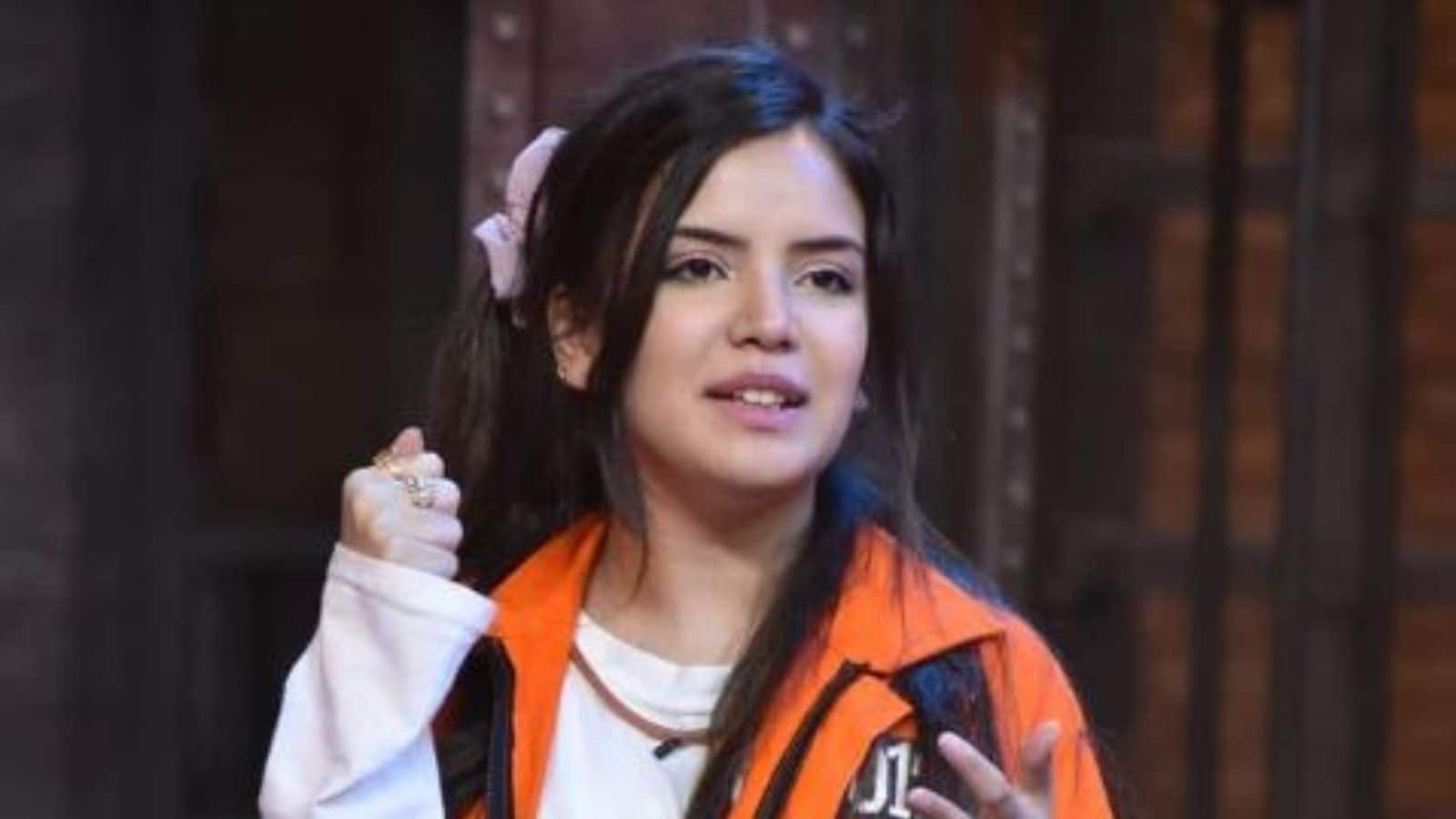 Azma Fallah, in the latest episode of Lock Upp, revealed that she had duped many people when she was working for a social media app that required her to befriend people and entertain them with chats. On judgment day of the show, host Kangana Ranaut often gives nominated contestants an offer to reveal any secret and save themselves from eviction. In the latest episode, it was Azma who took up the chance and shared an unknown chapter of her life.

Azma chose to save herself by revealing a secret and explained that she used to work for a social media app wherein she “duped strangers for money.” Well, the amount was no less, the beauty blogger revealed that she duped people of 40-50 lakhs, but she wouldn’t get the entire amount to herself, “Wo mujhe cut ho ke milta tha (I would not get the entire amount, some money used to get deducted).” Talking about her job, Azma said that all she had to do was to befriend people. She said, “You know, there are people who are looking for friends and these people are rich, very rich.”

She stated that she used to either lie or tell the truth to dupe strangers. Justifying her actions, Azma shared that her family’s financial condition wasn’t good, her auntie was suffering from cancer, her parents are diabetic, and her grandmother’s mental health was also not good. Azma even mentioned that she was the sole earner of the family.

Following the beauty blogger’s confession, Kangana went on to ask her whether her job was similar to what was shown in one of Ekta Kapoor’s films, however, Azma did not respond. Here, Kangana was referring to Ayushmann Khurrana and Nushrratt Bharuccha-starrer Dream Girl, in which the former played the role of a tele-caller. Kangana said that she hopes people, both inside and outside the show, will not judge Azma for the antics.

While Azma was saved on judgment day owing to her confession, the jail captivity journey ended for actor Nisha Rawal.