UP: SP MLA’s rice mill attached for non-payment of dues in Kairana 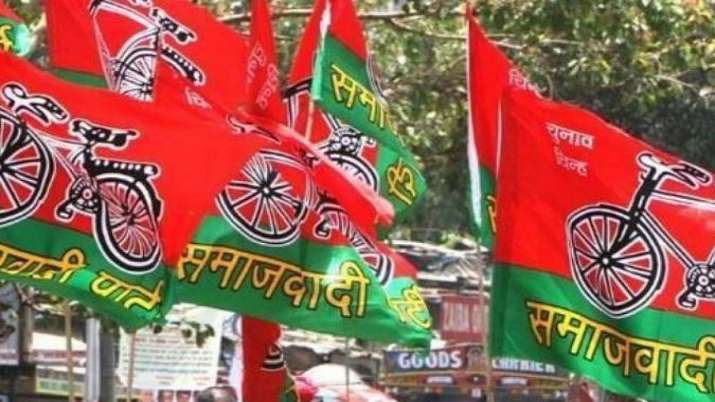 The rice mill of Samajwadi Party MLA from Kairana, Nahid Hasan, has been attached by the district authorities for failing to pay dues worth Rs 16.04 lakhs, a senior official said on Tuesday. Hasan’s mill was attached by the revenue department on Monday against a recovery certificate (RC) of Rs 16.04 lakh dues of the Kairana Krishi Utpadan Mandi Samiti, Shamli District Magistrate Jasjit Kaur said on Tuesday.

A team of tehsil officials led by tehsildar Priyanka Jaiswal attached the Samarat rice mill of the MLA situated on the six bigha land valued around crores of rupees. Kairana Krishi Utpadan Mandi Samiti had sent RC to the tehsil to recover dues. The rice mill is owned by SP MLA Nahid Hasan, his mother ex-MP Tabasum Begum and sister Iqra Hasan.

Nahid Hasan had won the Kairana assembly election by defeating the BJP’s Mriganka Singh by over 25,000 votes from the jail. Hasan got 1.31 lakh votes against Singh’s 1.05 lakh votes in the polls. In February 2021, police had booked Nahid Hasan, his mother Tabasum Begum and 40 others under the UP Gangsters and Anti-Social Activities (Prevention) Act, at Kairana.

Later, Nahid Hasan was arrested and sent to jail on January 15, 2022, when he was on his way to Shamli for filing his nomination papers from the Kairana assembly constituency. He has been in jail since then.

ALSO READ | Upset with Akhilesh, Azam Khan may walk out of Samajwadi Party