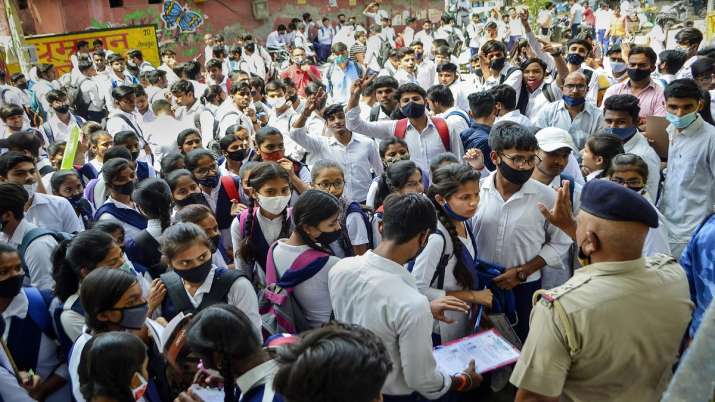 Ten more children have tested positive for COVID-19 in Uttar Pradesh’s Gautam Buddh Nagar, taking the total number of minors who got infected this week to over 20 in the district, officials said on Wednesday.

“Of the new cases reported today, 10 are children. We have not got any information from their schools, neither were the COVID-19 tests held in their schools. “The schools have not reported the cases.Had it been so, they would have discontinued physical classes and we would also have issued an advisory,” Chief Medical Officer Dr Sunil Kumar Sharma told a TV news channel.

He had said on Monday that a private school in Noida had informed the health department that 10 of its students and three teachers have tested positive for the infection. And that school has moved to online mode of teaching till next week, the official had said.