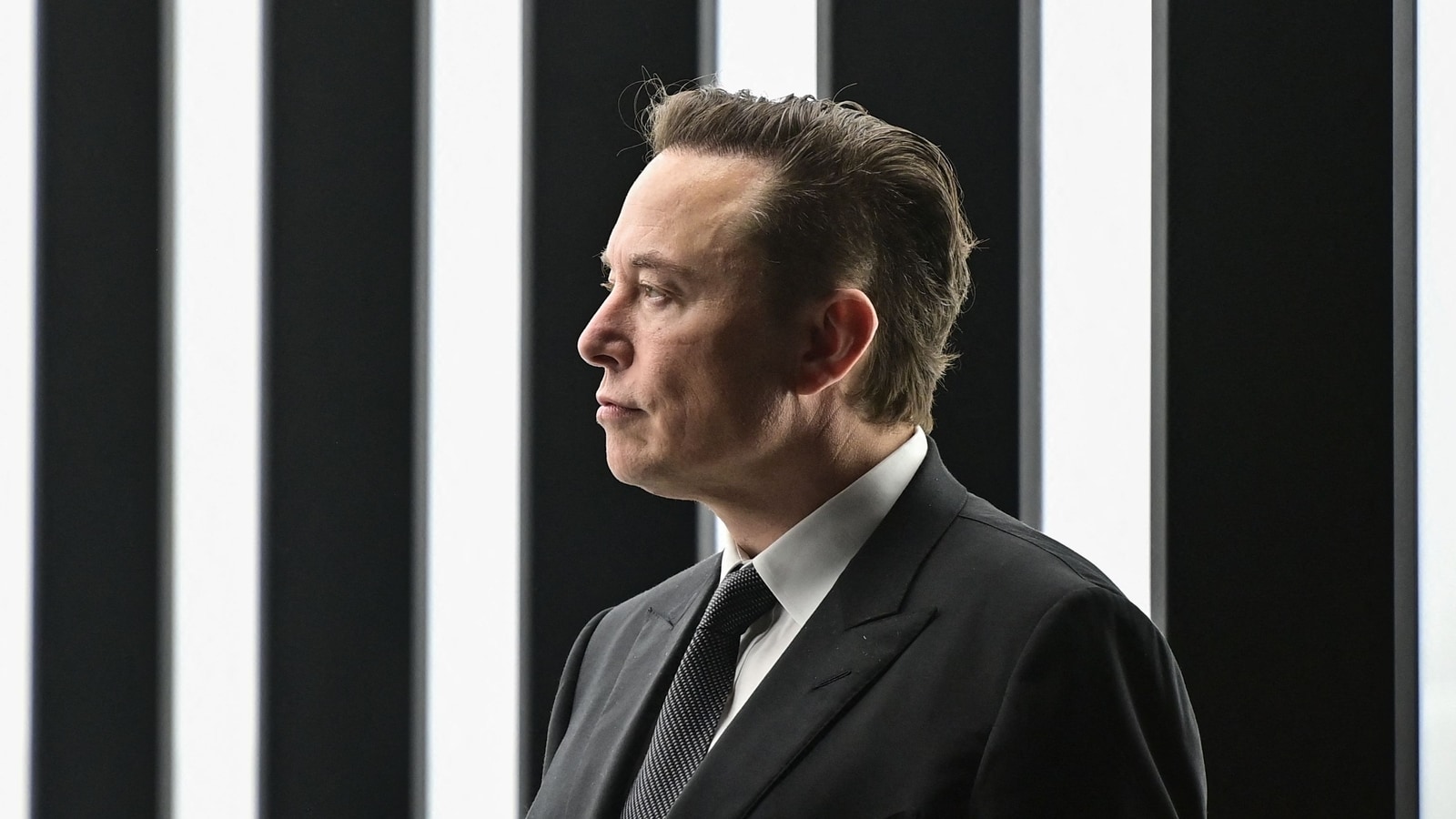 “As we look ahead of the next century, leaders will be those who empower others”- Bill Gates

It is said that a boss is the one who guides and leads us to our goals. On the professional front, a boss never fails to give their best effort to win the hearts of their workers. Yet with all efforts few people fail in leadership roles. Have you ever wondered why it’s not everyone’s cup of tea to be a good leader? Astrology will explain to you, which sun signs are suited to be the best bosses.

According to astrology, this leading sun sign on the list is also a leader by person. Aries, as a boss never fails to keep their employees satisfied. They know how to delegate, cooperate with everyone, and that’s what makes them the best boss. Being ruled by Mars, Aries knows exactly how to get things done in a proper manner as they have a fire within them. Bosses who fall under the Aries sign never capitulate under a setback in any tough situation. You’ll go to any extreme to be on the top.

Astrology says, a Leo boss is the one who can be the best boss with humor. They are good working partners as not only do they enjoy being at workspace but also keep the environment cool. Indeed Leo bosses are a whole lot of fun to work for, they are extremely entertaining and can be super dramatic as well. They know how to get things done from their workers. Aries bosses are quite regal in their approach and will make everyone special for working for them.

Bossy nature of the Libra sun sign is not exactly related to work but has beauty and perfection in it. They are known for intimidating people because they believe in bringing out the best. Librans understand people in most transparent way and thrive as leaders, especially when they are working toward the greater good of humanity.

They are born to lead. They are ambitious workaholics and expect their teams to catch up with their dedication and intense working style. They often have more followers and colleagues than bosses belonging to other zodiac signs. They can only be impressed by your work and not your words as they despise dumbness and laziness.

Thank you for subscribing to our Daily News Capsule newsletter.