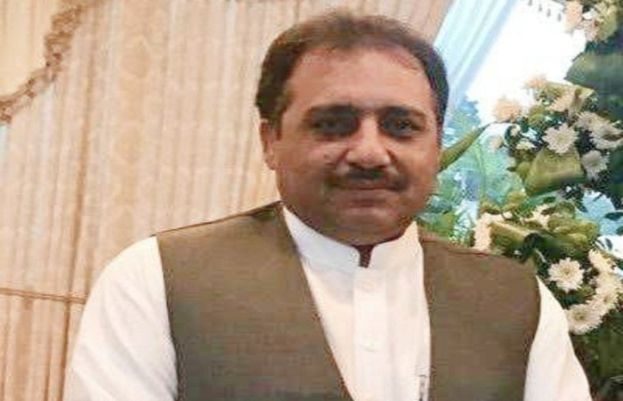 Days after Imran Khan was deposed as prime minister by a no-confidence vote in the National Assembly, Balochistan Governor Syed Zahoor Ahmed Agha on Wednesday tendered his resignation.

As per details, the governor has sent his resignation to President Dr Arif Alvii, an official handout issued by the Governor’s Secretariat said.

“I would continue to play my role for the development of country and nation,” Agha said in a statement after tendering his resignation.

The outgoing governor belongs to Pakistan Tehreek-e-Insaf (PTI) and is one of the hardcore workers of the former ruling party. Former PM Imran Khan had picked him from bottom and appointed him as the governor of the province.

He was appointed as the governor on July 7 last year after the resignation of Justice (retd) Amanullah Khan Yaseenzai.

Earlier, governors of Sindh and Khyber-Pakhtunkhwa (K-P) announced they were resigning from their gubernatorial posts, saying their conscience prohibited them from working with “culprits of corruption”.

In his resignation letter submitted to President Alvi on Monday, Sindh Governor Imran Ismail, who is a PTI leader, said: “I refuse to work for culprits who are the subject of an ongoing federal investigation on account of serious charges of corruption and financial misconduct of billions of rupees”.

He said that ‘conscience’ did not allow him to accord state protocol to PM-elect Shehbaz, who he said was “facing serious charges of corruption”.

He also mentioned the allegations of ousted premier Imran that foreign elements hatched a conspiracy with opposition parties to remove him from power through a no-trust motion.

“While I shall continue to strive for achieving true sovereignty of our motherland under the command of my able leader, Imran Khan, I believe that holding this office any further will be a violation of my self-respect,” he maintained.

Farman had earlier announced that he would step down from his office if PML-N leader Shehbaz Sharif was elected as the country’s prime minister.