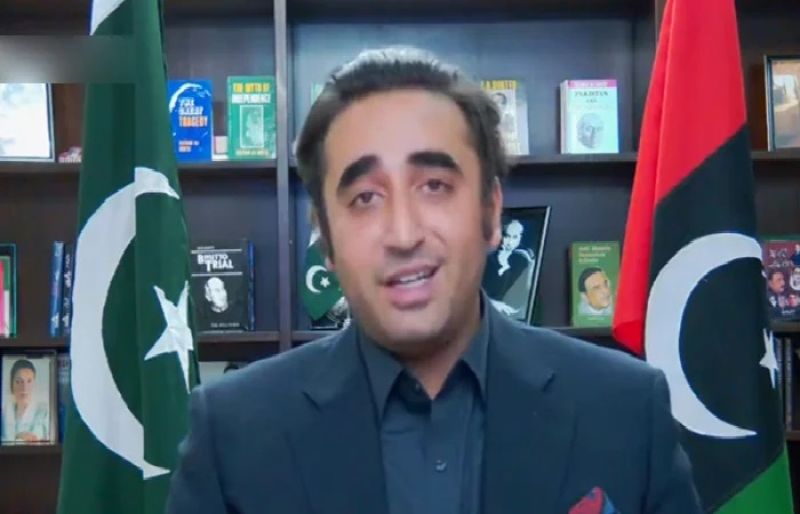 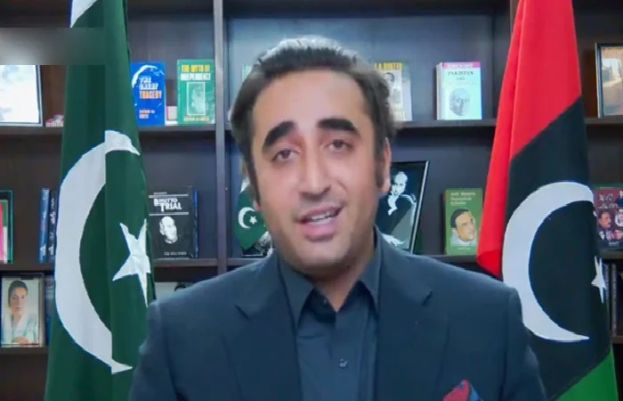 PPP Chairman Bilawal Bhutto-Zardari said on Wednesday that his appointment as a foreign minister would be “something difficult for his party to stomach” as it is the second-largest member of the coalition; ‘however, we need to work together to address the issues of Pakistan’.

Bilawal said that the decision of him being appointed as the foreign minister depends on his party, adding that all members of the coalition should at this point work together to address the economic issues and for the electoral reforms.

“As everybody knows the 2018 elections that [Imran] Khan used to come to power have been widely condemned not only nationally but internationally as rigged and compromised elections that resulted in three years of autocratic, dictatorial rule.”

Becky Anderson, the host of the show, mentioned that ex-PM Imran Khan does still enjoy popular support, referring to his tweets of the protests held after his ouster, she questioned Bilawal that what are his thoughts on PTI chairman’s view that his dismissal was all a “US-orchestrated conspiracy”.

Bilawal, while referring to US January 6 movement, said: “I think that the Americans will be able to relate to what is Pakistan going through now […] where Mr Khan despite knowing that he has lost his majority in Parliament tried acting through his speaker to induct a constitutional coup.”

Calling Khan’s “foreign conspiracy” claims a “big lie”, the PPP chairman said that he [Imran Khan] is the first prime minister in the history of Pakistan to be ousted through democratic, constitutional means and this is the “massive victory for Pakistan’s democracy”.

“As far as his support is concerned, of course, little factious all over the world enjoy their cult following but that does not mean that the majority of Pakistan should be dictated to by these factious regimes,” he maintained.