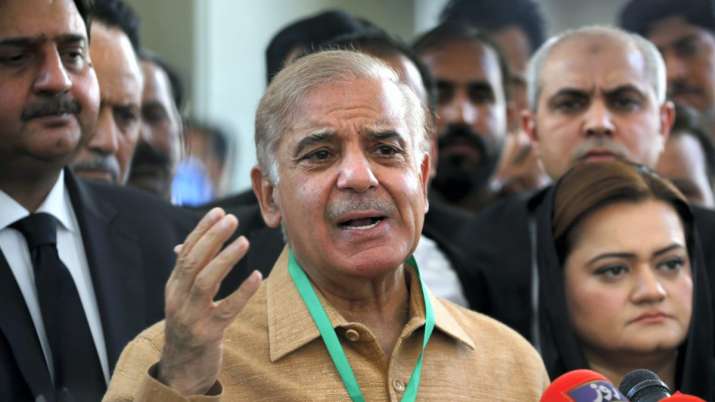 The new government of Pakistan on Wednesday directed its interior ministry to renew the passports of deposed ex-prime minister Nawaz Sharif and former finance minister Ishaq Dar, a media report stated.  This comes as a debate in the ruling Pakistan Muslim League-Nawaz (PML-N) has begun on the return of the party supremo and the three-time prime minister Sharif’s expected return from London after his younger brother Shehbaz Sharif became the new prime minister of the country.

The Pakistani High Commission in London has also been directed to start work on the renewal of the passports of the PML-N leaders, Geo TV reported. The previous government led by Imran Khan had launched several corruption cases against him. Sharif was ousted from office by the Supreme Court in July 2017 in the Panama Papers case.

Nawaz Sharif left for London in 2019 after the Lahore High Court granted him four-week permission to go abroad for his treatment. He had given an undertaking to the Lahore High Court to return to Pakistan, citing his record to face the process of law and justice within four weeks or as soon as he is declared healthy and fit to travel by doctors.

The previous Khan-led government had refused to renew Nawaz Sharif’s passport after it expired in February last year, but then-interior minister Sheikh Rasheed had said if the PML-N supremo wanted to return, he could be issued a special certificate. Nawaz Sharif was given bail in the Al-Azizia Mills corruption case in which he was serving seven-year imprisonment in Lahore’s Kot Lakhpat jail. The court has declared him a proclaimed offender (PO) in the Toshakhana case.

In December last year amid escalated political activities, a debate erupted over the rumours of the PML-N supremo’s possible return to Pakistan, but his party maintained that Nawaz would return after he has fully recovered. Although PML-N parliamentarian Javed Latif on Monday has claimed that Nawaz Sharif will return to the country after Eid which will be celebrated in the first week of May, the party spokesperson has asserted that nothing is final on his comeback till he is declared fit to travel by his doctors.