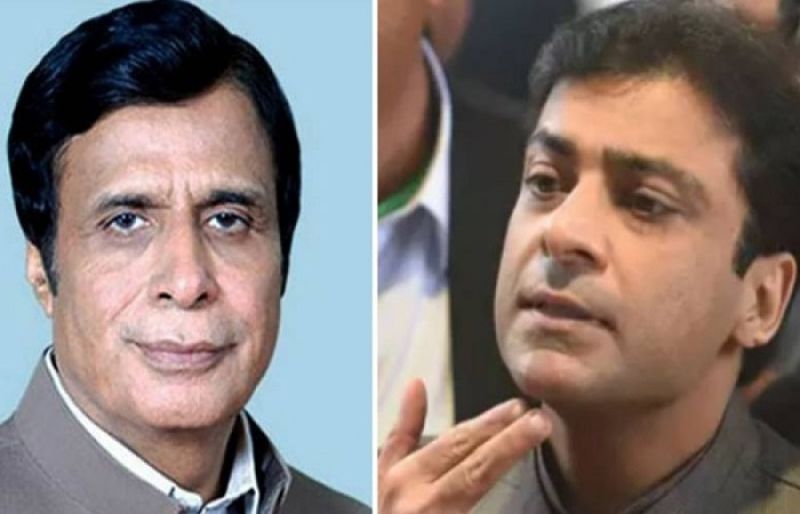 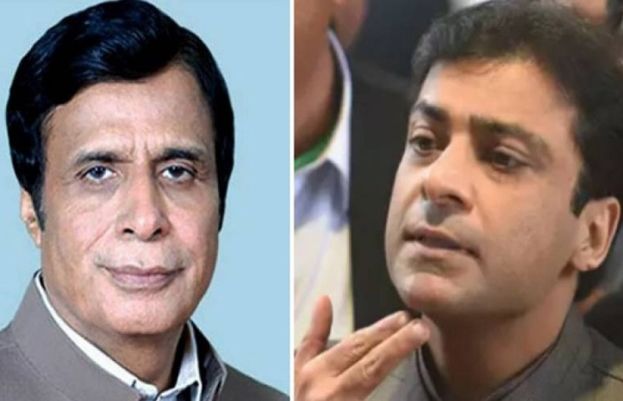 The Lahore High Court (LHC) Wednesday rejected a plea to hold the early elections and ordered Punjab Assembly’s deputy speaker to hold the election for the Punjab chief minister on April 16.

LHC Chief Justice Muhammad Ameer Bhatti announced the decision today after he had reserved the verdict on petitions filed for holding the election of the Punjab chief minister a day earlier.

PML-N leader Hamza Shehbaz — a contender for the CM’s post — had filed a plea in the LHC for holding early elections, while Deputy Speaker of the Punjab Assembly Dost Muhammad Mazari had moved the court for the revocation of his powers.

Rejecting Hamza’s plea, LHC CJ Bhatti restored the deputy speaker’s powers — which were withdrawn last week — and asked him to hold the polls on April 16 and ordered all parties to perform their roles impartially.

The top judge of the LHC said all the personnel of the Punjab Assembly will work to ensure the election takes place on time, while the repair works should be completed before 11am on the polling day.

The CM’s office has been vacant for nearly two weeks since ex-governor Chaudhry Muhammad Sarwar — who was removed from his position last week — accepted Usman Buzdar’s resignation on April 1.

The divide within the PTI has also widened after the deputy speaker had summoned the session for the CM’s election on April 6 instead of April 16 — a move that drew his party’s ire, following which they filed a no-confidence motion against him.

PTI Chairman Imran Khan had nominated Speaker of Punjab Assembly Pervaiz Elahi for chief minister, but since there is a divide within PTI on the decision, he is expected to face a tough competition with the Opposition recently showing that it has the numbers to win the polls.

In a symbolic session of the provincial assembly, the Opposition elected PML-N leader Hamza as the chief minister after the speaker sealed off the Punjab Assembly — following Mazari’s decision to call the session without consulting his party and Elahi.

PML-N leader and MPA Rana Mashhood Ahmad Khan had claimed that more than 200 MPAs were present at the hotel for the session.