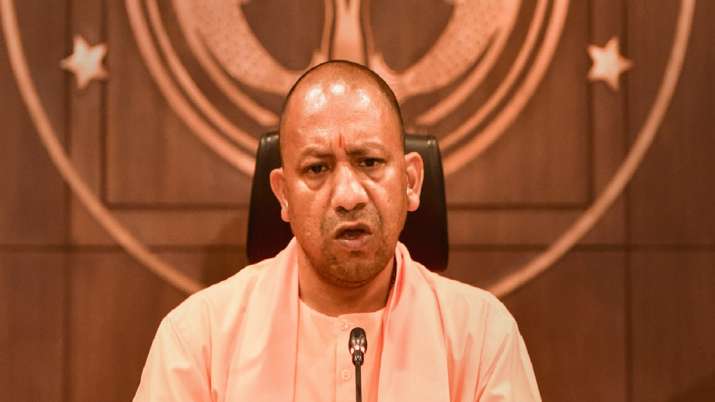 Uttar Pradesh Chief Minister Yogi Adityanath on Wednesday released a new order mandating his ministers to stay at government guesthouses instead of hotels during official tours and not appoint relatives as their personal secretaries. The order on staying at guesthouses also applies to government officials, who have also been asked to report to work on time and ensure that their lunch breaks don’t stretch beyond 30 minutes.

According to an official, Adityanath a few days ago directed that ministers and officials should stay at the government guesthouses instead of hotels while on official tours.

Here are some important guidelines for ministers:

A Citizen’s Charter represents the commitment of an organization towards standard, quality, and time frame of service delivery, grievance redress mechanism, transparency, and accountability.