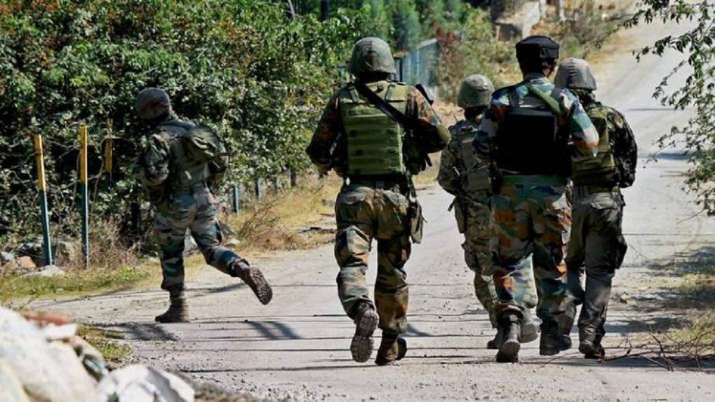 Terrorists in Jammu and Kashmir in another targeted attack on Wednesday shot dead a civilian who has been identified as Satish Kumar Singh, a resident of Kulgam. The incident took place in the Pombay Kamprim area of Kulgam district at around 7:30 pm. Satish Kumar Singh was a driver by profession.

The man was seriously injured after being shot and rushed to hospital but he later succumbed to injuries.

Jammu and Kashmir (J&K) police said that terrorists involved in this gruesome terror crime will be neutralised soon. A search to track the involved terrorists is in progress.

Kulgam and Shopian districts have small pockets with Rajput families who have never migrated out of Jammu and Kashmir. They are mainly into apple business.