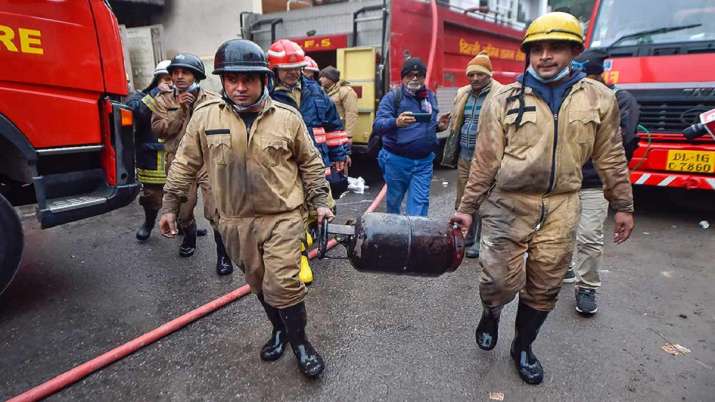 Delhi Jamia Nagar blast: At least six people have been injured in a blast at a fast food restaurant in South-East Delhi’s Jamia Nagar. The injured have been admitted to Holy Family hospital.

The blast triggered panic among people in the area. The fire control room has confirmed the incident and said that two teams were rushed at the spot as soon as call was received about there being an explosion.

Police and fire brigade rescue teams are at the spot accessing the damage. According to the police, the blast took place in the air condition of the restaurant.