Dragon’s fangs run out of fire! Why China is hesitating in helping ‘friends’ Pakistan, Sri Lanka 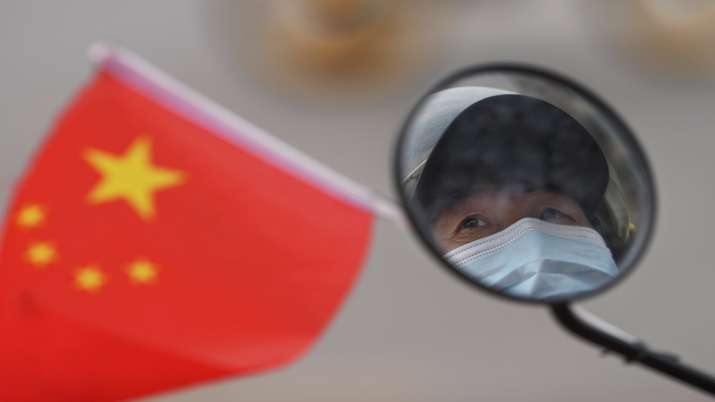 Sri Lanka debt crisis, China, Pakistan News: The massive economic crisis in Sri Lanka as well as Pakistan has exposed China’s vicious ‘debt diplomacy’. Often accused of making  developing nations depend on it for some big ticket projects by offering lucrative loans, Beijing now appears to be running out of leaves in its chequebook.

While Sri Lanka and Pakistan, both considered friends of China, are facing unprecedented financial crisis, Xi Jinping is yet to extend any helping hand. Beijing had promised promised USD 2.5 billion assistance for Colombo, however, but has remained silent on specifics. In December last year, Sri Lankan President Gotabaya Rajapaksa had requested Jinping to reschedule debt owed by his country to China.

Last month China acceded to Pakistan’s request to rollover USD 4.2 billion debt repayment to provide a major relief for its all-weather ally, which is reeling under major economic crisis.

Though there was no official announcement, the then Pakistan Foreign Shah Mahmood Qureshi said this after talks with his Chinese counterpart Wang Yi during his visit to China on March 30.

“Beijing has for the past couple of years been rethinking its external lending because their banks realized they were carrying a lot of debt with countries whose prospects of paying back were quite limited,” a Bloomberg report quoted Raffaello Pantucci, a senior fellow at the S. Rajaratnam School of International Studies at Nanyang Technological University, as saying.

While China tries hard to show the world that it’s economy is in a strong position and had come out of the Covid impact successfully,  fact remains that the Asian giant is witnessing huge trouble because of repeated lockdowns that underlines massive failure in containing Covid since its outbreak in 2020.

The Hambantota port together with Colombo port city project, where China is building a new city with reclaimed land in the sea, were viewed with concern, especially in India as Beijing solidified its footing in Sri Lanka, strategically located in the Indian Ocean.

Despite concerns over big ticket Chinese projects in Sri Lanka, India has come to the rescue of the island nation.

India had extended a USD 500 million line of credit to Sri Lanka in February to help it purchase petroleum products. India has also announced another USD 1 billion as a credit to Sri Lanka to help shore up the sinking economy of the neighbouring nation.

PM Modi has conveyed to Sri Lankan Finance Minister Basil Rajapaksa, who has visited India twice in recent months, that the latter would always stand with the island nation as it occupies a central role in New Delhi’s “neighbourhood first policy.”

(With inputs from PTI, ANI)