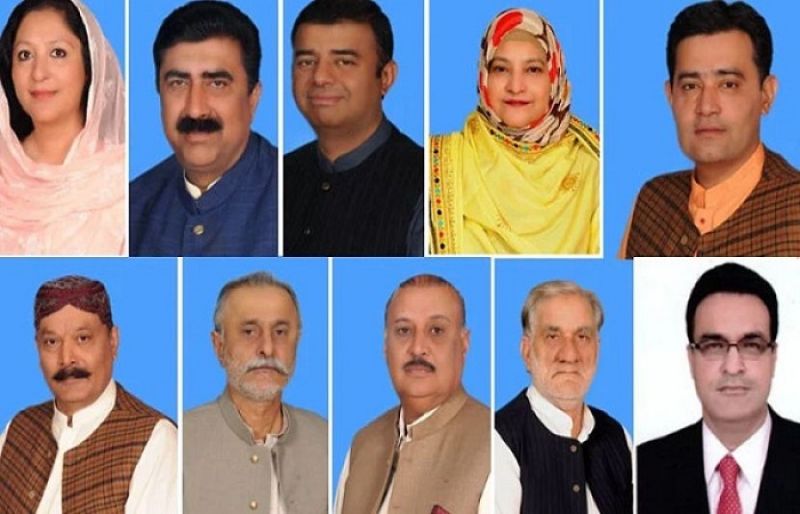 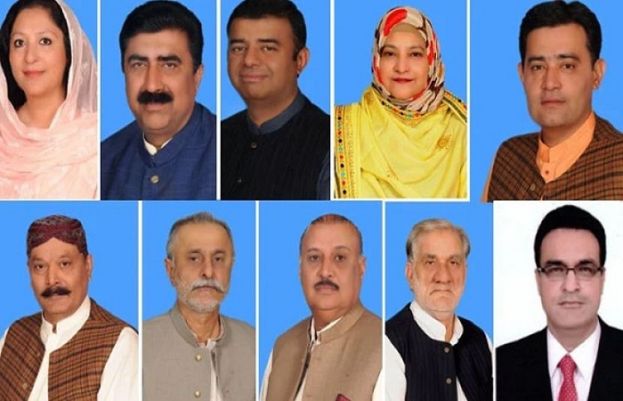 The petition, named the Election Commission of Pakistan, speaker of the National Assembly, Federation of Pakistan through the secretary cabinet division, and secretary of the ministry of law and justice as respondents.

It was submitted in the apex court by PTI lawyer Babar Awan earlier today, and has requested the formation of a full court comprising all judges of the Supreme Court to “hear and decide this intricate question of interpretation of Article 63-A of the Constitution”.

In his petition, the former prime minister argued that defection, also commonly called floor crossing, was against Article 63-A of the Constitution which states that a parliamentarian can be disqualified on grounds of defection if he “votes or abstains from voting in the House contrary to any direction issued by the parliamentary party to which he belongs, in relation to election of the prime minister or chief minister; or a vote of confidence or a vote of no-confidence; or a money bill or a Constitution (amendment) bill”.

“All members of the National or Provincial Assembly at the very first session of the house, take an oath, as stated in the third schedule of the Constitution,” he pointed out. “The oath of members clearly states that they will abide by the Constitution, thus while deviating from the party policy, a member in reality is defecting from the Constitution and is violating his oath to office.”

The petition maintained that a National or Provincial Assembly seat in a parliamentary democracy was synonymous to trust place in a member by the political party that brought him/her to the house.

“In circumstances where a bar has been imposed, for instance in matter of vote or no confidence against the Prime Minister or the Chief Minister, it can be said that any act of defection or floor crossing would amount to breach of trust imposed upon the member by the political party and in that case a defecting member cannot at all claim himself to be Sadiq or Amin as stated in Article 63(1)(d) of the Constitution,” the petition said.

Floor crossing, Khan explained, also carries along with itself moral implication and therefore erodes the trust the nation has put into the legislative organ of the state and its members.

He added that it further usurps the mandate of the people, exposes the system to uncountable humiliation before the international community and sabotages national security enabling foreign enemies to use parliamentarians as a “tool to dislodge a democratically elected government”.

Consequently, the PTI chairman contended that a defector parliamentarian cannot “claim a vested right to have his vote counted and given equal weightage” and demanded that such tainted votes should be excluded from the vote count.

He called on the apex court to ensure that a lawmaker was first required to resign from his existing seat in the assembly instead of committing defection as provided in Article 63-A of the Constitution.

It further stated that the court had observed in many cases that defection or floor crossing was nothing short of cancer and destroyed the spirit of democratic governance, and prayed the court to declare that “any sort of defection would amount to imposing a lifetime ban on contesting elections”