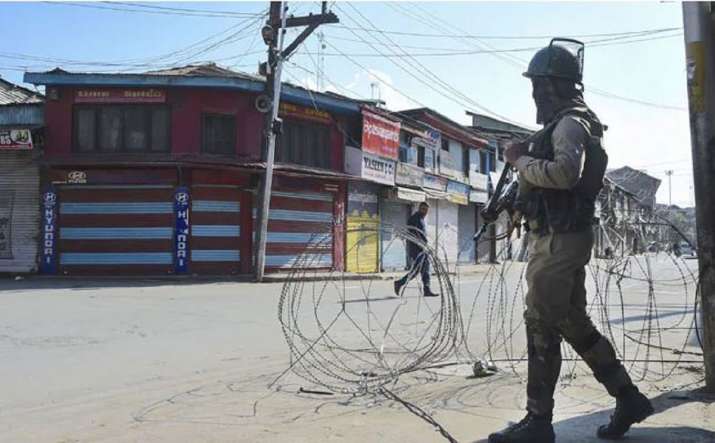 A major tragedy was averted following the timely detection of a powerful improvised explosive device (IED) by the security forces in the Ghat area of Doda district of Jammu and Kashmir on Wednesday, said police.

On Wednesday late evening, police received the information of a suspicious polythene bag lying along the Ghat road on the outskirts of Doda town, said Senior Superintendent of Police (SSP), Doda, Abdul Qayoom. 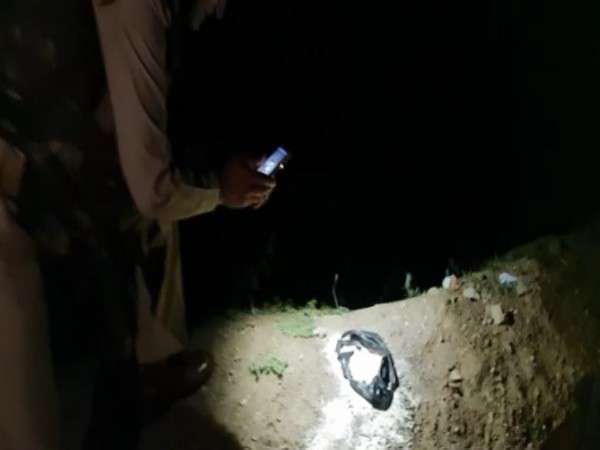 “Acting on the same, the Special Operations Group of the local police, Army and Central Reserve Police Force (CRPF) personnel reached the spot, along with the bomb disposal squad, which after inspection confirmed the presence of an IED inside the bag. The IED was subsequently neutralised safely,” said Doda SSP.

Qayoom said that the IED was of small size but had a powerful impact.

“A major tragedy has been averted by the timely diffusion of the IED,” he added.

Moreover, SSP Doda said that police in on high alert and an investigation into this matter has started.