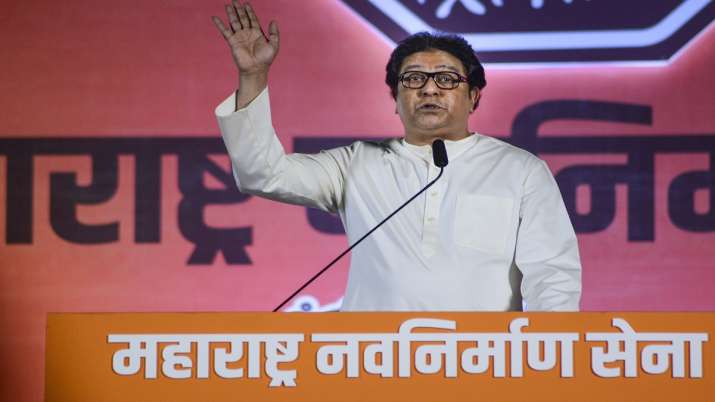 In a letter to Thackeray, which he shared on Facebook, Shaikh said he was resigning with “a heavy heart”. “Time has come to say ‘Jai Maharashtra’ (goodbye) if the party, which one worked for and considered as everything, takes a hateful stand against the community one comes from,” Shaikh said in the post. When it was formed, the MNS’ view was of engaging in casteless politics, he said.

“Rajsaheb Thackeray was a ray of hope. But we got to see and hear something different during the Gudi Padwa rally,” Shaikh said, questioning why the MNS felt the need to follow the forces that “play politics of hate”

Earlier today, Raj Thackeray had pitched for the removal of the high-decibel speakers from mosques. “Loudspeakers in mosques should be shut till May 3rd otherwise, we will play Hanuman Chalisa in speakers. This is a social issue, not a religious one. I want to tell the state government, we will not go back on this subject, do whatever you want to do.” Thackeray said.

“The government is prepared for the upcoming festive season. Police is keeping an eye on all areas to ensure that no communal tension breaks out anywhere,” he added.