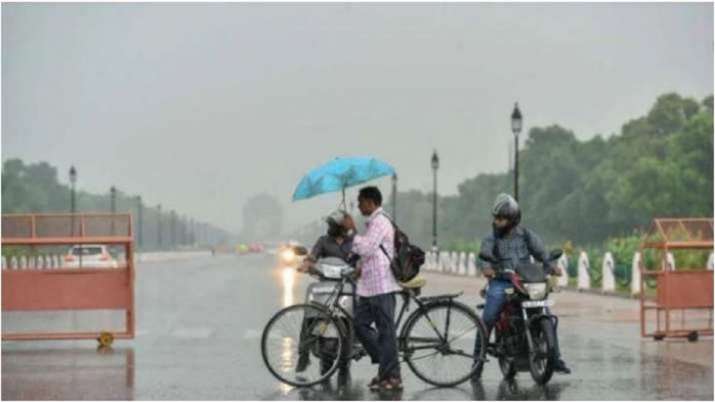 Amid scorching heatwaves and a rise in temperature, some parts of Delhi received rainfall and dust storms on Thursday evening. Raindrops were received on Feroz Shah Road and around India Gate.

The rains came days after India Meteorological Department (IMD) predicted that the first dust storm is likely to make an appearance in Delhi, wtich an outside chance.

The reason for such weather is attributed to the Western Disturbance which has an induced Cyclonic Circulation for Haryana and adjoining regions. With this, temperatures have dropped a bit, but are still around 40 degrees, thus, heat remains a factor in causing such thunderstorm activities.

“The first thunderstorm and dust storm is expected to be seen today and tomorrow, along with some activity even on April 15. Intensity will be at its peak today, reducing thereafter”, IMD said on Wednesday.

However earlier today, the IMD predicted that heat waves will continue in and around Delhi in the coming days.