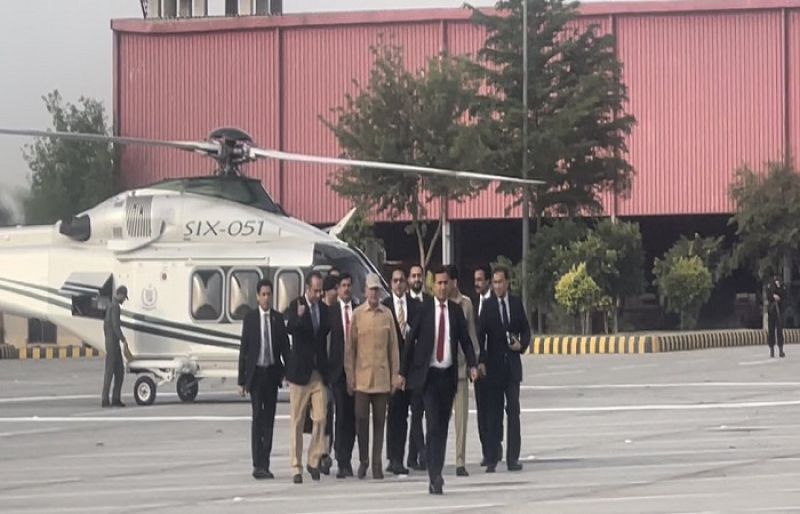 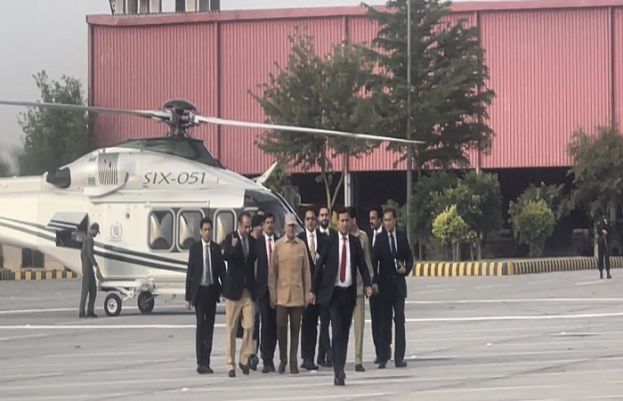 Prime Minister Shehbaz Sharif Thursday issued orders of the first inquiry against the PTI-led government for a delay in the launch of a metro bus project pending for the last four years.

He directed the Capital Development Authority (CDA) to operationalise the Islamabad Metro Bus Service from April 16.

The premier, at 7am, visited the Peshawar Morr metro bus station and reviewed the on-ground progress of the project.

Islamabad Metro Bus Service was launched by former prime minister Nawaz Sharif in 2017 and was due to become functional in 2018.

PM Shehbaz Sharif directed to run the metro bus service from Peshawar Morr to Islamabad International Airport in order to facilitate the passengers travelling towards the airport.

He also ordered to carry out a feasibility study as per Public Procurement Regulatory Authority (PPRA) rules for two additional routes, namely from Rawat and Bhara Kahu, connecting the airport.

He directed to establish a metro bus station at the motorway for better connectivity and to enhance the benefit of the service to a maximum number of people.

Terming it “severe negligence”, PM Shehbaz expressed dismay over the delay in the materialisation of the project as Rs16 billion had already been spent on the mega project of public importance.

He termed it “unfair” towards the general public whose tax money had been consumed, however, the return facility was being denied to them.

He directed the officials concerned to make TORs of the inquiry to assess the reasons for the delay that led to the loss of national wealth.

The prime minister suggested ensuring the installation of racks in the buses to accommodate the luggage of passengers en route the airport.

He also directed running free of cost service for a trial period until the installation of ticketing machines.

The officials of the National Highway Authority and CDA briefed the prime minister about the project.

It was highlighted that initially 30 buses would be run on the 24-kilometre-long track from Peshawar Morr to Islamabad International Airport, while 15 buses will be taken from Punjab Mass Transit Authority, Rawalpindi till the new fleet is added to the metro service.

The prime minister was informed that the CDA was temporarily operating on behalf of the government, while a separate Metro Bus Authority was required to be formulated.

Buses will be covered in orange skin for route coding. The NHA to N5 station will take 6-8 minutes and from N5 to the airport around 25-30 minutes. The shuttle service will be run at a stretch of 11 kilometres.

Sharing pictures of PM Shehbaz’s visit, Marriyum Aurangzeb, in a tweet, said the premier had given directives to run free of cost metro bus service during the month of Ramadan. She said the previous rulers were making the excuse of “foreign conspiracy” to cover up their incompetence and corruption.