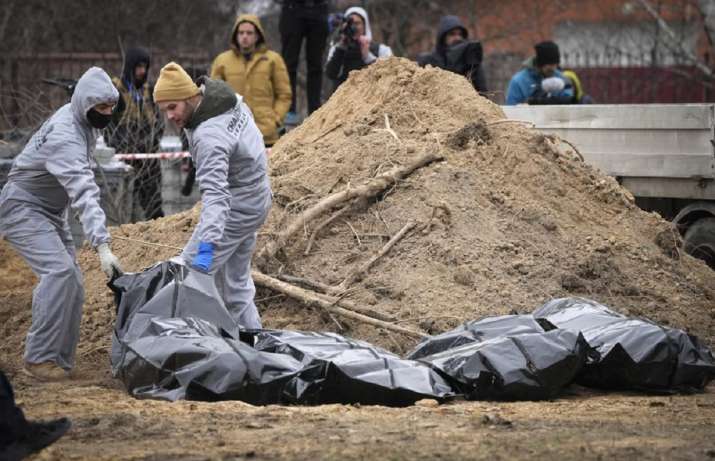 BRICS countries have expressed their support for continued dialogue and negotiations between Russia and Ukraine to seek a comprehensive solution to the Ukraine issue.

During the second BRICS sherpas’ meeting in 2022 held from Tuesday to Wednesday through a video link, BRICS countries reiterated their respective national positions on the Ukraine issue, pledging to support multilateralism, abide by the purposes and principles of the UN Charter, and respect the legitimate security concerns of all countries.

BRICS countries, consisting of China, Russia, India, Brazil and South Africa, expressed their concern over the humanitarian situation in and around Ukraine, as well as support for all humanitarian aid to Ukraine, including the contributions of the International Committee of the Red Cross and UN agencies.

Noting their particular concern about the serious impact of unilateral sanctions on the recovery of the world economy, the stability of industrial and supply chains, energy and food security, as well as the implementation of the UN 2030 Agenda for Sustainable Development, the sherpas called for attention to and effective addressing of the concerns of the vast number of developing countries to ensure that the economy and people’s livelihood of all countries are not affected.

(With inputs from IANS)