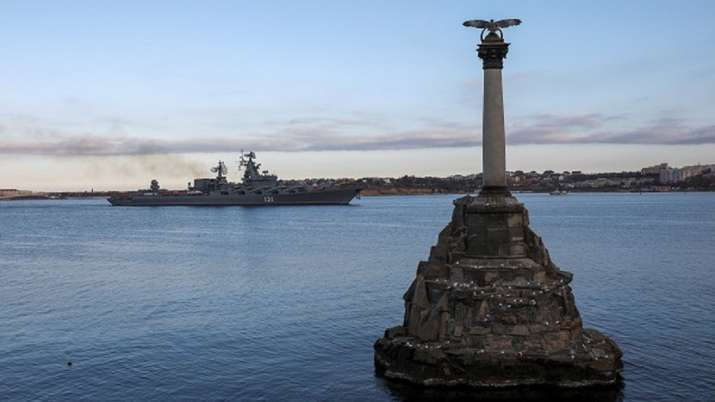 Russia’s Moskva missile cruiser, the flagship of the Russian Black Sea Fleet has been hit by heavy fire and the following detonation of ammunition, the Russian Defense Ministry said on Thursday (April 14).

“As a result of the fire that hit the Moskva missile cruiser, the ammunition has detonated. The ship has been seriously damaged,” the ministry said in a statement, Sputnik reported.

The statement added that all the crew members had been safely evacuated, causes of the fire are being investigated.

The ship, whose initial name was “Slava,” was laid down in 1976 in Mykolaiv and commissioned in 1983, the news agency reported.