US congratulates Shehbaz on election as prime minister 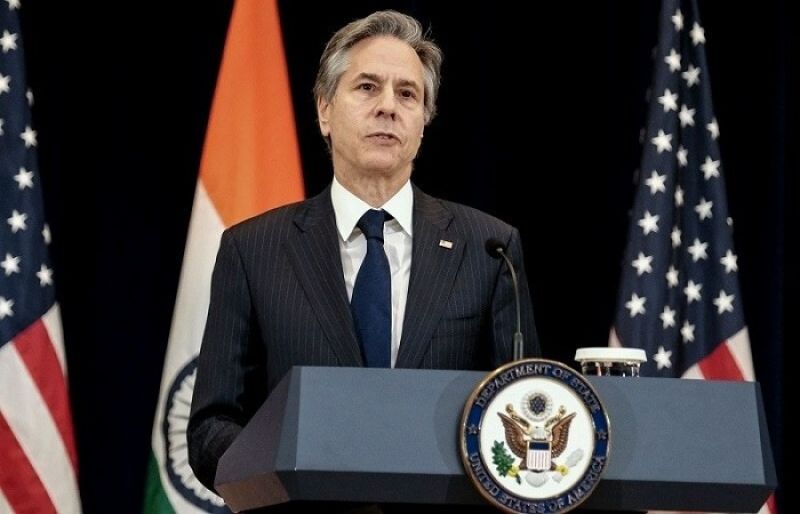 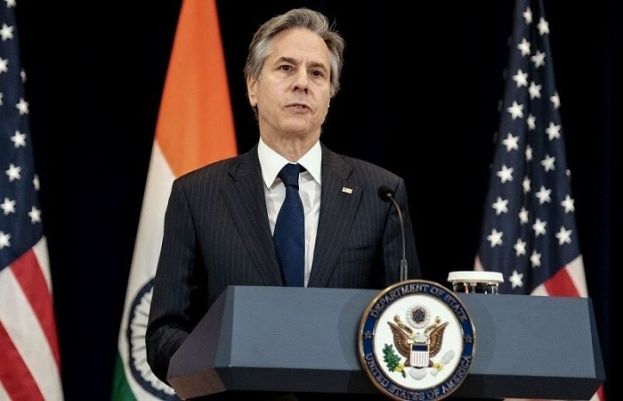 Shehbaz was elected the 23rd prime minister of Pakistan on Monday after his predecessor, Imran Khan, was removed from office through a no-confidence vote last week.

In a statement issued last night, Blinken expressed that Pakistan had been an important partner on wide-ranging mutual interests for nearly 75 years and US valued their relationship.

“The United States views a strong, prosperous and democratic Pakistan as essential for the interests of both countries,” he added.

Responding to the statement, the Prime Minister’s Office reaffirmed the need for cooperation with United States. “The new government wishes to constructively and positively engage with the US to promote shared goals of peace, security and development in the region,” it tweeted.

The PMO also highlighted the need for deepening the relationship on the principles of equality, mutual interest and mutual benefit.

Blinken’s comments come a day after Pentagon spokesperson John Kirby said that the US had a “healthy military-to-military relationship with Pakistani armed forces”, adding that “we have every expectation that will be able to continue to be the case”.

In response to a question on allegations of the ousted premier against the US for its role in regime change, Kirby had declined to comment and said that US would not talk about Pakistan’s domestic politics.

Ties between Islamabad and Washington touched a new low after former prime minister Imran Khan accused the US of conspiring to dislodge his government. He based his allegation on a diplomatic cable in which it was reportedly said that a State Department official had warned of consequences for bilateral ties if the no-confidence motion against then PM Imran Khan failed.

Washington had denied the allegation.

Ties with the US came particularly were already under stress since February when former PM Imran Khan went ahead with his planned trip to Moscow, which coincided with Russia’s military onslaught of Ukraine.

Later, Pakistan abstained from voting on a United Nations General Assembly resolution condemning Russia’s actions and demanding its immediate withdrawal from Ukraine even though the US and its European allies had urged Islamabad to support the resolution.

Mending fences with the US would be one of the top foreign policy priorities for the new government.