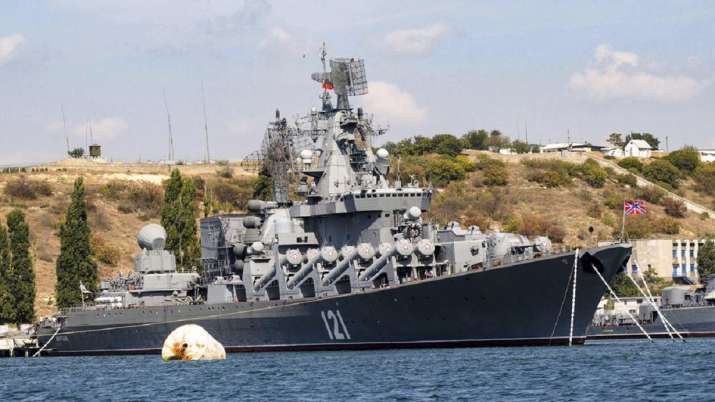 The ongoing war between Russia and Ukraine completed a half-century today, as 50 days passed since the Russian troops invaded Ukraine. However, Ukraine today claimed that it struck the Russian warship Moskva, the Black Sea fleet with missiles, and one official said Thursday that the vessel sank, reported the news agency AP.

Russia did not acknowledge any attack but said a fire aboard the ship, which would typically have 500 sailors on board, forced the entire crew to evacuate. It later said the fire had been contained and that the ship would be towed to port with its guided missile launchers intact.

Here are some important points: