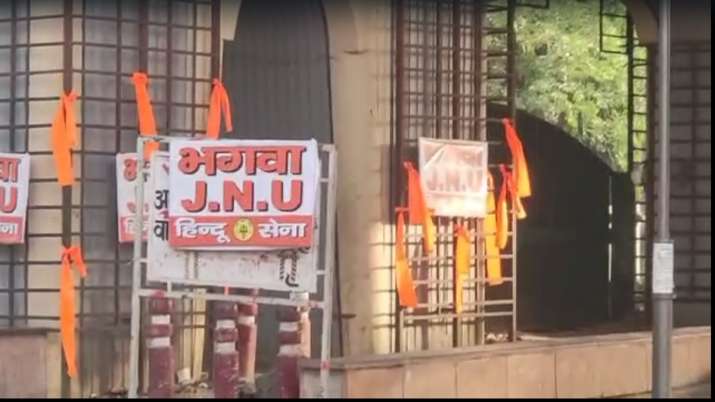 The development comes four days after two groups of students — ABVP and JNUSU – clashed at the Jawaharlal Nehru University’s Kaveri Hostel on Sunday allegedly over serving of non-vegetarian food on Ram Navami in the mess, with police saying six students were injured in the violence. However, ABVP had denied the charge and claimed that “Leftists” obstructed a puja programme organised at the hostel on Ram Navami festival.