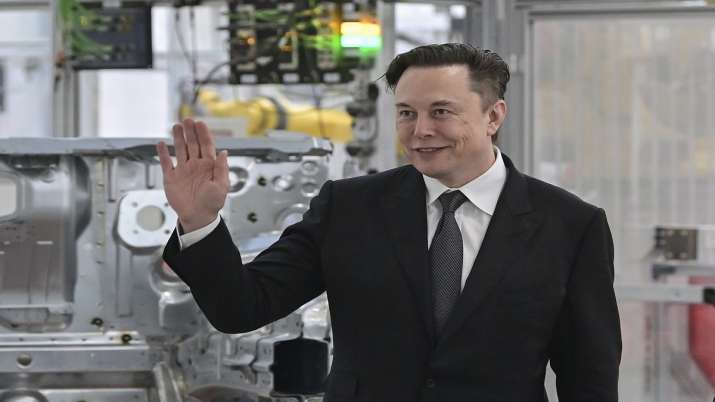 Showing his bare-knuckle business tactics, Tesla Chief Elon Musk has posted an opinion poll on Twitter, saying that the company shareholders should decide on his “best and final” offer to acquire 100 per cent of social media giant with USD 54.20 per share in cash. Employing a corporate raider-style tactic, Musk took to Twitter, to put the decision of acquisition to a vote of all company shareholders. A corporate raider is an investor who buys a large number of shares in a corporation whose assets appear to be undervalued. The large share purchase would give the corporate raider significant voting rights, which could then be used to push changes in the company’s leadership and management. This would increase share value and thus generate a massive return for the raider. “Taking Twitter private at $54.20 should be up to shareholders, not the board,” Musk tweeted with the opinion poll with two options ‘Yes’ and ‘No’ .

Tesla’s chief also said he has a ‘Plan B’ if the board of the social media giant Twitter decides to reject his offer to buy the entire company, reported a local media outlet on Thursday. Twitter on Thursday said that it will be holding an emergency “all-hands meeting with employees” at 2 pm (local time) to discuss Elon Musk’s hostile bid to buy the entire company. “The Twitter Board of Directors will carefully review the proposal to determine the course of action that it believes is in the best interest of the Company and all Twitter stockholders,” Twitter said in a statement. Musk’s latest move toward Twitter comes just days after he turned down a seat on the board following his acquisition of a 9.2 per cent stake in the microblogging platform.