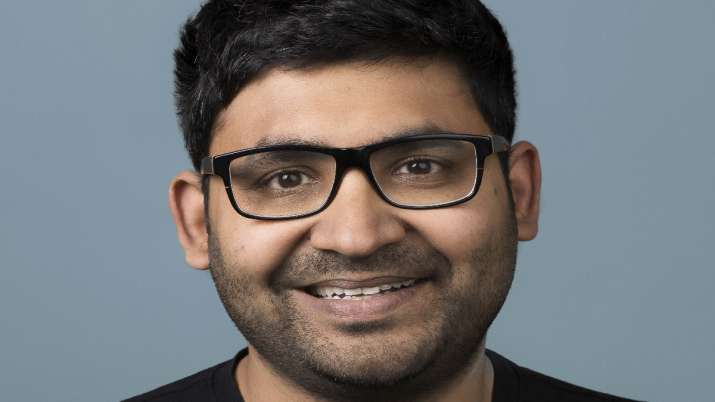 After Elon Musk made a hostile bid to acquire Twitter for nearly $43 billion, its Indian-origin CEO Parag Agrawal has tried to convince employees that the micro-blogging platform would follow a “rigorous process”.

In a meeting with employees late on Thursday, Agrawal said the board is still evaluating Musk’s offer and will make a decision “in the best interest of our shareholders”, reports The Verge.

“At least one employee asked about the possibility of future layoffs, which Agrawal said wouldn’t be dictated by individual performance ratings,” the report mentioned.

To a question of what would happen to employee stock options if Twitter was taken private, Agrawal said it was too early to speculate.

During a TED event, Tesla CEO Musk told the audience that he had a “plan B” should Twitter reject his offer. He, however, did not give more details.

“I am not sure that I will actually be able to acquire it,” the billionaire said.

Twitter has said it will carefully review the “unsolicited, non-binding” proposal from Musk to acquire the micro-blogging platform for more than $43 billion.

“The Twitter Board of Directors will carefully review the proposal to determine the course of action that it believes is in the best interest of the Company and all Twitter stockholders,” the micro-blogging platform said in a statement.

Musk made an offer to buy 100 per cent of Twitter at $54.20 per share, a 54 per cent premium over the closing price of Twitter on January 28, 2022, the trading day before Musk began investing in the company.

This is a 38 per cent premium over the closing price of Twitter on April 1, 2022, the trading day before Musk’s investment in Twitter was publicly announced.

“I invested in Twitter as I believe in its potential to be the platform for free speech around the globe, and I believe free speech is a societal imperative for a functioning democracy,” Musk said in the US SEC filing.

“However, since making my investment I now realise the company will neither thrive nor serve this societal imperative in its current form. Twitter needs to be transformed as a private company.”

“If the deal doesn’t work, given that I don’t have confidence in management nor do I believe I can drive the necessary change in the public market, I would need to reconsider my position as a shareholder,” he threatened.