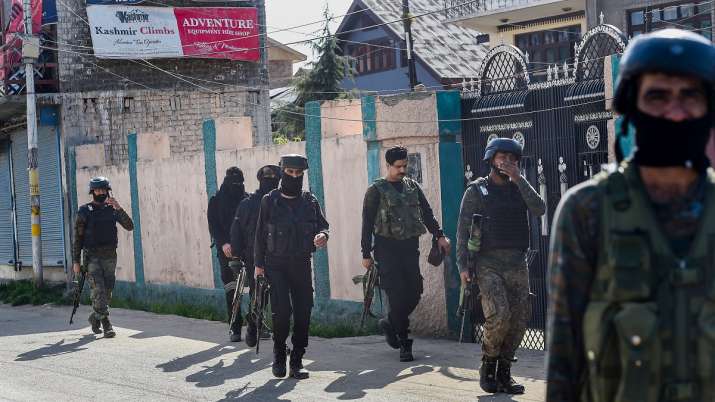 A sarpanch was killed by unidentified gunmen at Goshbugh area. According to reports, the sarpanch has been identified as Manzoor Ahmed Bangroo, son of Late Mohmmad Sadiq who was immediately taken to hospital where doctors declared him brought dead.

Three militant associates were also arrested after a Hizbul Mujahideen (HM) module involved in the killing of a sarpanch was busted in Kulgam district of Jammu and Kashmir.