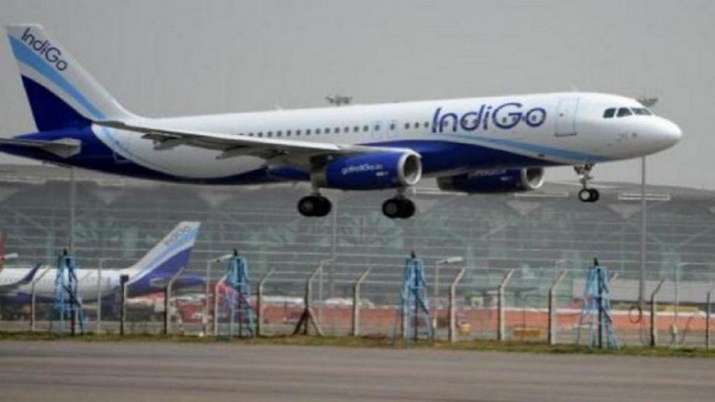 Panic gripped passengers of a Delhi-bound IndiGo flight from Dibrugarh after the cabin crew noticed smoke emanating from the mobile phone of a passenger, which was quickly put out with a fire extinguisher, the airline said on Thursday (April 14).

“A Cabin crew observed smoke and spark from a passenger’s mobile phone seated on 30C. The fire was extinguished by cabin crew using a cabin fire extinguisher,” he said.

There was no injury to any passenger or crew. The aircraft landed safely at Delhi airport, the official confirmed.

Responding to the incident, an Indigo spokesperson said that there was an incident of a mobile device battery heating up abnormally on flight 6E 2037 from Dibrugarh to Delhi.

The crew is trained to manage all hazardous incidences and they quickly managed the situation. There was no harm caused to any passenger or property on board.