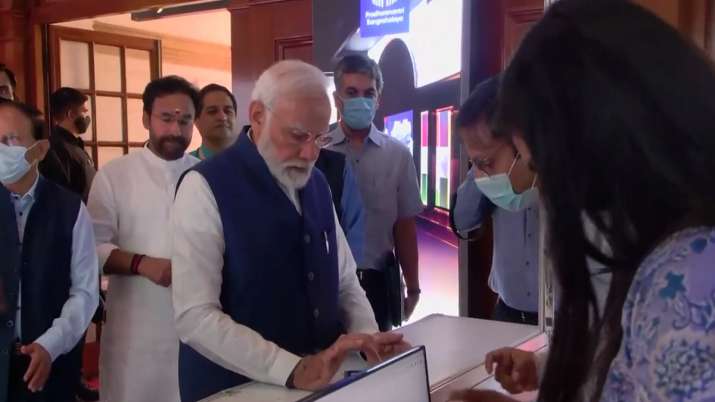 It was recently reported that the prime ministers’ museum officially tied up with Paytm, making them the official digital payments partner.

Prime Minister Narendra Modi inaugurated the prime ministers’ museum which is named ‘Pradhanmantri Sangrahalaya’. The museum is located in Delhi and it has been set up ideally to give tribute to all the prime ministers of the country, since the time of Indian independence. 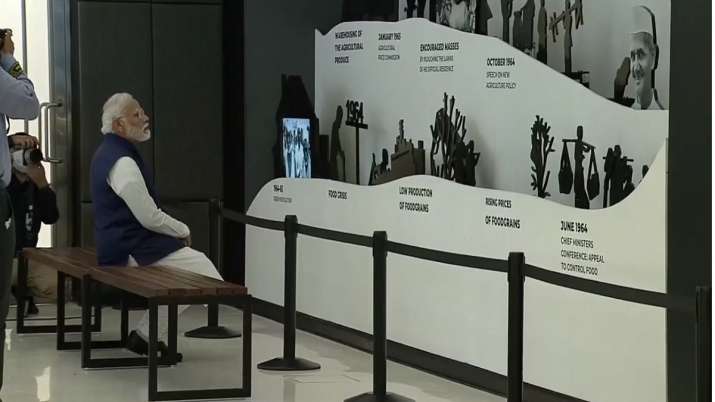 During the inauguration, the Narendra Modi bought the first ticket of the museum through the Paytm electronic data capturing machine.

Paytm is offering its payment gateway, Electronic Data Capture (EDC) machines along with QR code payment options to the people visiting the museum for making the transactions faster and more convenient and secured. 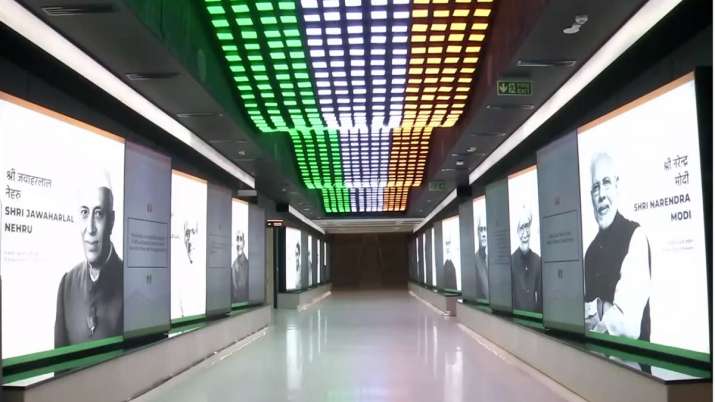 The company stated that the users will have the leverage to pay through various modes of payments- Paytm Postpaid, Paytm Wallet, Paytm UPI, net banking, BHIM UPI, debit and credit cards etc.