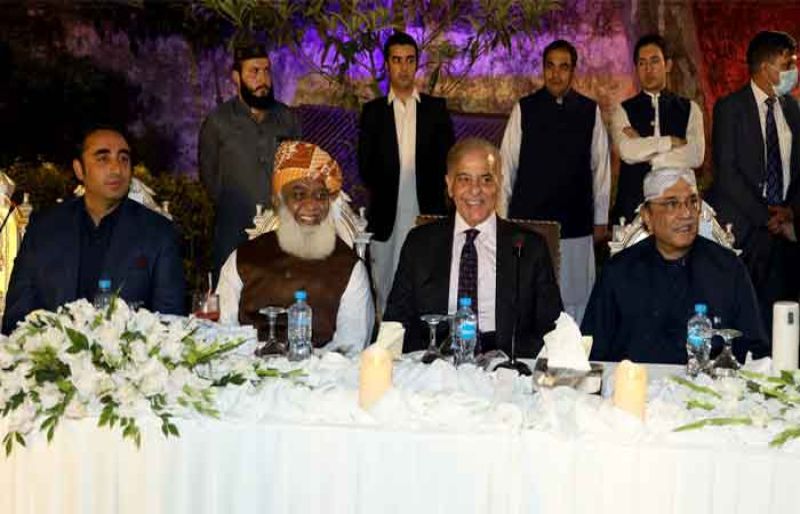 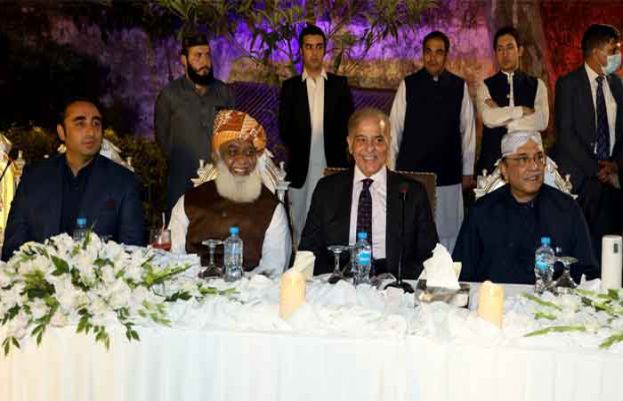 Read more: Shehbaz decides to include all coalition parties in new cabinet

Other than these, Jamiat Ulema-e-Islam-Fazl (JUI-F) head Maulana Fazl-ur-Rehman and other ally leaders have also been invited to the Iftar dinner.

As per sources, the Prime Minister and his allies will finalize the composition of the Federal Cabinet. The sources further revealed that there is a huge possibility that the cabinet members will be announced today as well.