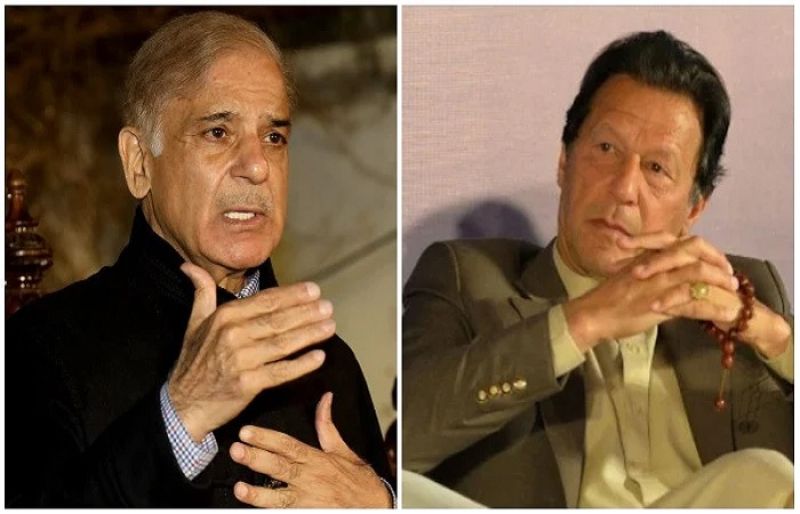 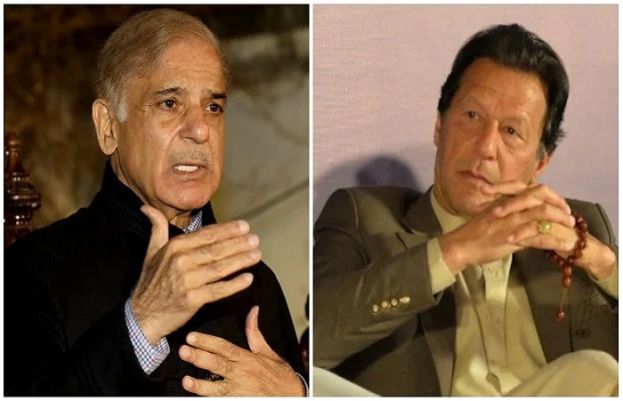 Prime Minister Shehbaz Sharif reportedly said Thursday he can confirm that his predecessor, PTI Chairman Imran Khan, took gifts from the Toshakhana and sold them in Dubai.

“Imran Khan sold these gifts for Rs140 million in Dubai,” PM Shehbaz was reported as telling journalists during an iftar he hosted a day earlier in the federal capital.

The premier was said to have shared that the expensive gifts that former prime minister Imran Khan traded for money included diamond jewellery sets, bracelets and wrist watches.

PM Shehbaz said that he also received a watch once, but deposited it to the Toshakhana, adding that he “does not need to hide anything”.

The premier’s revelation came in response to a question regarding a petition seeking the details of the Toshakhana that had been filed in the Islamabad High Court on which then PM Imran Khan had commented that the details cannot be revealed as per the Official Secrets Act, 1923.

What does the law say?

According to the law, whenever a head of state receives a gift from another state or country, they have to give it in to the Toshakhana. If they wish to keep the gift, they have to pay an amount equal to its value which is decided through an auction.

These gifts either remain deposited in the Toshakhana or can be auctioned and the money acquired through it is to be deposited to the national treasury.

Fawad claimed that Khan bought a watch — that he received from a foreign country — from the government of Pakistan and sold it.

“What is the offence if the [then] prime minister sold the watch he bought from the government?” Fawad asked.

“It doesn’t matter if the watch is worth Rs50 million or 100 milllion […] if it is mine and I sold it, there shouldn’t be any objection.”

He went on to say that he is unable to understand what exactly PM Shehbaz’s allegation is.

“Shehbaz Sharif is confused and he can’t decide how to level allegations against Imran Khan”.