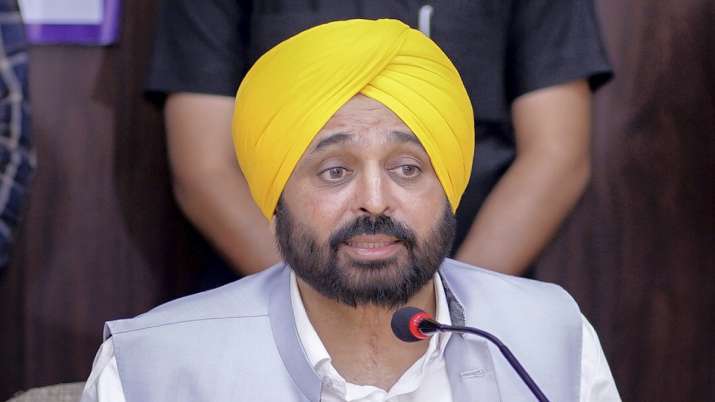 Among the IPS officers who have been shuffled is the DIG of the newly formed Anti-Gangster Task Force, Gurpreet Singh Bhullar, who has been transferred and posted as the DIG of Rupnagar Range, replacing Arun Kumar Mittal.

Mittal has been posted as the IGP, Crime, Bureau of Investigation at Chandigarh, a government order said. S Boopathi, DIG, Personnel, Punjab, has been transferred and posted as DIG, Jalandhar Range.