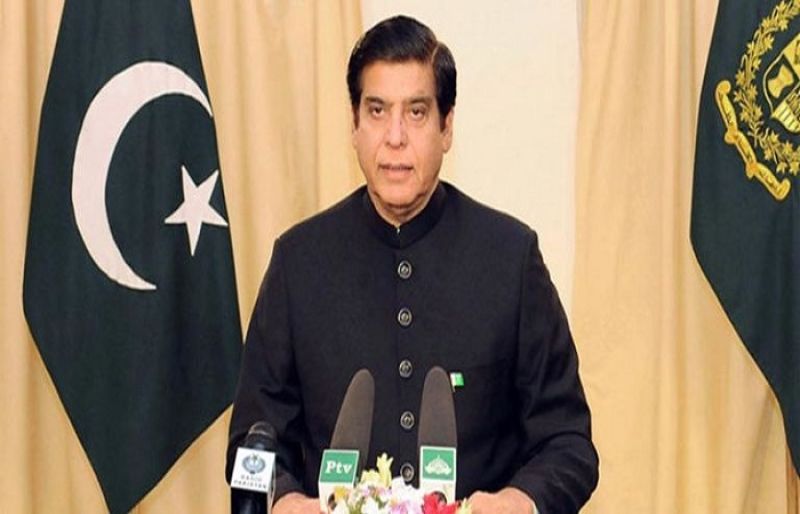 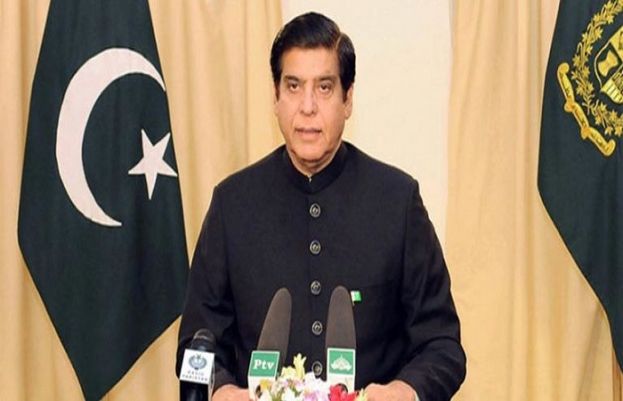 PPP leader and former prime minister Raja Pervaiz Ashraf’s nomination papers for the National Assembly speaker’s slot have been submitted as he seeks to assume the office that fell vacant during last week’s political escalation.

Since no other NA member has submitted their nomination papers and the deadline has ended, NA Secretariat sources said the PPP leader has a high chance of getting elected to the office.

PTI’s Asad Qaiser had stepped down from office on April 9 — on the day Islamabad witnessed intense political activities when the voting on the no-confidence motion was set to take place.

But Qaiser — being a PTI and Imran Khan loyalist — delayed the session as much as he could before resigning minutes before midnight, as the Supreme Court’s deadline for holding the vote on the no-trust motion was about to end.

Following his resignation, MNA Ayaz Sadiq chaired the session, and on April 10 at midnight, Khan was voted out of power, making him the first prime minister to be ousted through the democratic process.

Meanwhile, acting speaker Qasim Suri has also changed the schedule of the sitting of the lower house of parliament from April 16 to April 22, when the election of the deputy speaker is scheduled to take place.