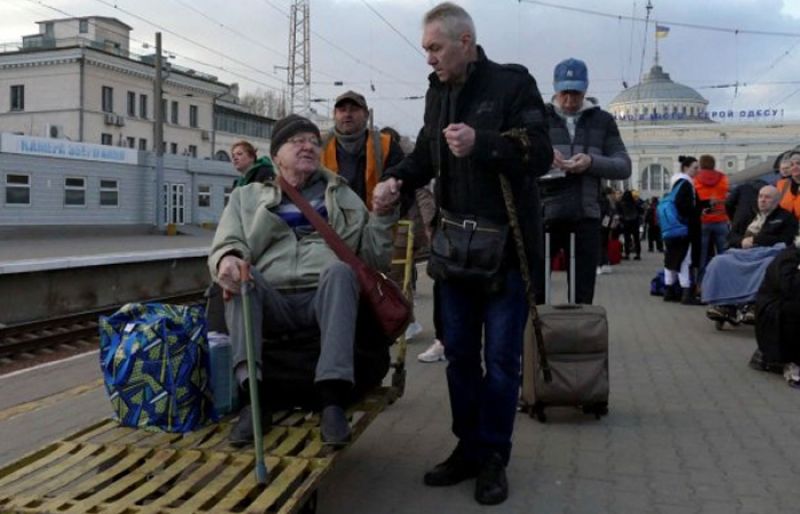 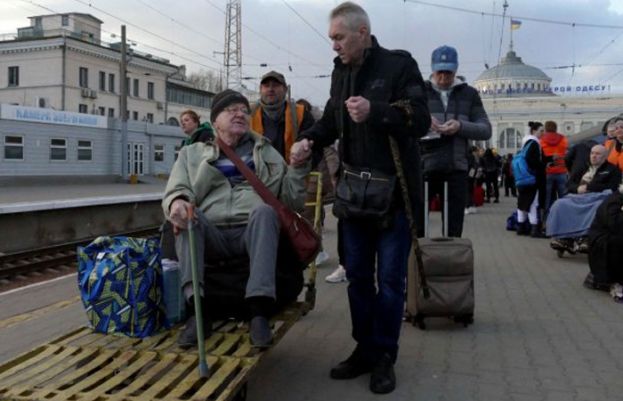 Ukraine said Thursday it was reopening humanitarian corridors allowing for the evacuation of civilians from war-scarred regions of the country after a day-long pause that Kyiv attributed to Russian violations.

Deputy Prime Minister Iryna Vereshchuk said in a statement on social media that nine routes in the east and south of the country would be operating a day after they were shut because routes, she had said, were “too dangerous”.