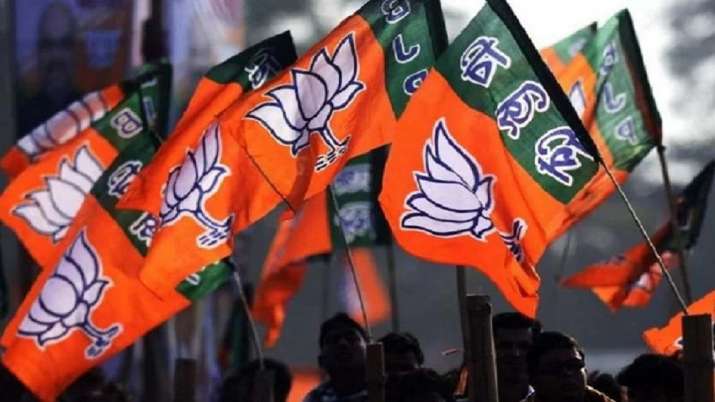 The Bharatiya Janata Party (BJP) suffered a major setback in by-elections which were held in 4 states of the country on Saturday. These by-elections were held in one Lok Sabha seat in West Bengal and one assembly seat each in Maharashtra, West Bengal, Chhattisgarh and Bihar. The BJP failed to win a single seat in these by-elections. While the Congress won the by-polls in Maharashtra and Chhattisgarh, the candidates of the Trinamool Congress in West Bengal and the Rashtriya Janata Dal in Bihar emerged victorious.

Why BJP lost in West Bengal?

The biggest reason for the BJP’s defeat in the West Bengal by-elections was that Mamata Banerjee’s party Trinamool was more aggressive than the saffron brigade. Secondly, next assembly elections in the state will be held four years later which could have played in the minds of voters. They appear to have decided that it was better to go with the ruling  party. The biggest setback for the BJP was that the Asansol seat, where its candidate Babul Supriyo had won the Lok Sabha elections, but this time its candidate got only 30 per cent votes.

In Bihar, Rashtriya Janata Dal candidate Amar Paswan has won the Bochahan assembly seat by defeating Baby Kumari of BJP. The seat fell vacant only after the death of Amar’s father, Musafir Paswan. Musafir Paswan had won on the ticket of Vikassheel Insan Party, but after his death, Amar left the VIP and joined RJD. In such a situation, it is believed that along with the split between BJP and VIP, the sympathy wave was also a big reason for his resounding victory.

In Chhattisgarh
In Khairagarh assembly seat, Congress candidate Yashoda Nilambar Verma defeated BJP’s Komal Jangle in the by-election. In this face-to-face contest, where Yashoda got more than 50 per cent votes, Komal also managed to get 40 per cent votes. The victory of Congress in Khairagarh assembly seat is not surprising because it has been under his dominance. However, in the last assembly elections, this seat was won by BJP. It is clear from the results that the public is currently in the mood to go with the government.

BJP could not stand in front of 3 parties in Maharashtra
BJP also faced defeat in Maharashtra where Congress won the by- election  in Kolhapur North assembly seat. The BJP alone secured more than 43 per cent votes in these elections and despite the defeat, it will be a matter of satisfaction for it. Let us tell you that there is a coalition government of Congress, Shiv Sena and NCP in Maharashtra and Congress got the support of its allies even in the by-elections. BJP’s efforts proved insufficient in front of the united strength of 3 parties and it had to face defeat in this assembly seat.

BJP voter’s indifferent attitude once again overshadowed?
It is believed that the apathetic attitude of BJP towards the voters is also a big reason for its defeat. It has been often observed that wherever BJP doesn’t perform in bypolls, it comes out with an emphatic performance in elections later. This has also been seen in states like Uttar Pradesh and Madhya Pradesh. Voters of BJP are not as vocal about by-elections as they are in Lok Sabha or Assembly elections. However, the defeat in the by-elections in 4 states will certainly draw lines of concern for the BJP leadership.