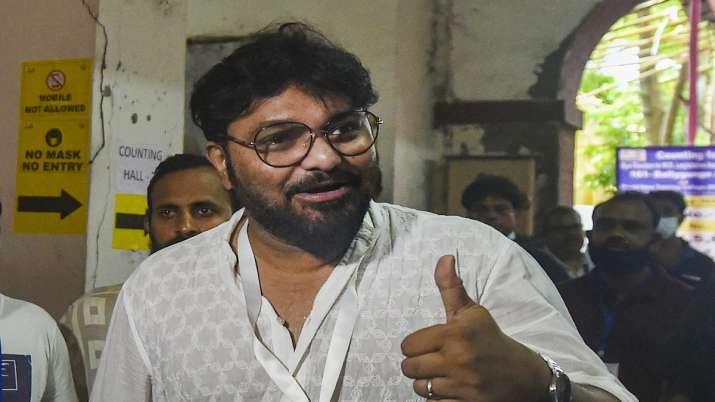 The BJP turncoat had joined the Trinamool in September after being snubbed by the BJP. He had said that his decision to quit the saffron party was prompted by politics of “hatred and divisiveness” practised by its members. He had alleged that BJP leadership in Bengal betrayed him and added he could not accept the regular insults made to Bengalis, the refusal to acknowledge the good work of a Bengali.

Soon after his victory in the bypoll, the singer-turned-politician who was clearly very upset with his previous party tweeted a series of tweets and showed his emotional outburst. In his tweet, he said, “Wish to see the joker faces of those jealous BJP ‘Netas’ who never acknowledged my hard work for a place I love-Asansol & mocked me by saying, “Even a Matchstick standing for @BJP4India wud win in Asansol. Love you Asansol for serving them a Slap in a platter #RevengeIsAPureEmotion.”

He also went on to congratulate veteran actor Shatraghan Sinha who also won from Asansol from TMC ticket.