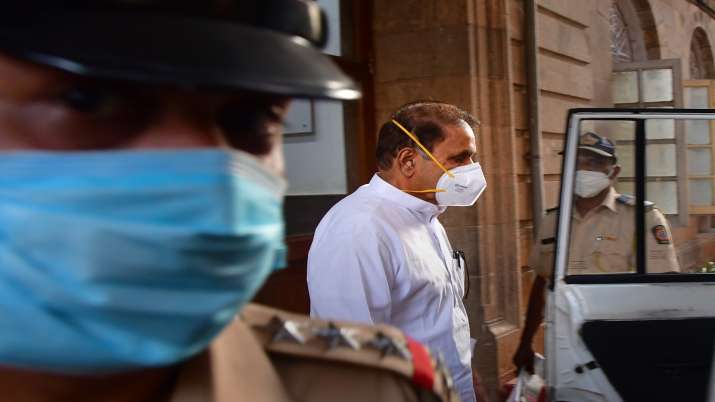 Earlier this month, all the accused were remanded in the custody of the Central Bureau of Investigation in connection with a corruption case and were produced before Special CBI Judge DP Shingade on Saturday after their remand ended.

The CBI sought custody of Deshmukh for a further three days while not pressing for an extension of remand for Waze, Palande, and Shinde.,

However, rejecting the CBI’s plea, the court sent all four accused to judicial custody.

Former Mumbai police commissioner Param Singh had accused Deshmukh, then state home minister, of getting policemen to extort Rs 100 crore from bars and restaurants in the metropolis.

The CBI had lodged an FIR after conducting an inquiry as directed by the Bombay High Court in April last year.