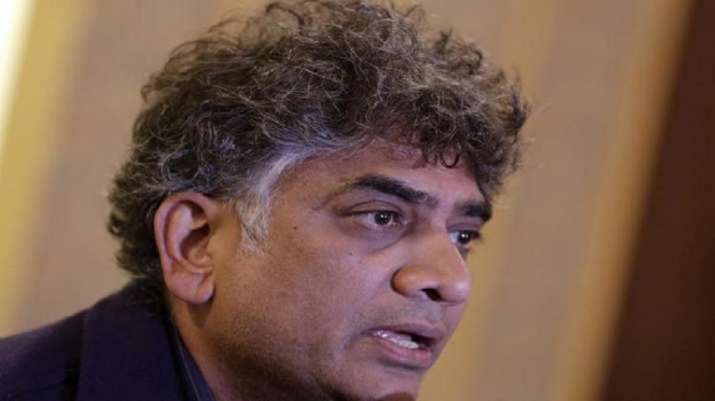 A Delhi court on Saturday asked the Central Bureau of Investigation (CBI) to drop the look-out notice issued against former Amnesty India chief Aakar Patel. The notice prohibits Patel from going abroad. The court set aside a direction issued to the CBI director to make a written apology to Patel.

Just last week, the Immigration officials at Bengaluru airport stopped Patel from flying to the US, over the CBI look-out circular. “Yesterday I wanted to fly to Dallas-Texas but I was not allowed to go. I am not able to move out of Bengaluru. I am waiting for the court order,” Patel had told news agency PTI.

Earlier too, the court had directed the CBI to withdraw a Look-Out Circular (LOC) issued against Patel in a case of an alleged violation of the Foreign Contributions Regulation Act and apologize to him.

The court noted that apart from the monetary loss, the applicant had suffered mental harassment as he was not allowed to visit at the scheduled time.

Before too, Patel was prevented from flying to Boston from Bengaluru by the immigration officials saying that the CBI has issued a look-out notice against him. He had said he wants to go to the United States to deliver lectures at three universities this month.