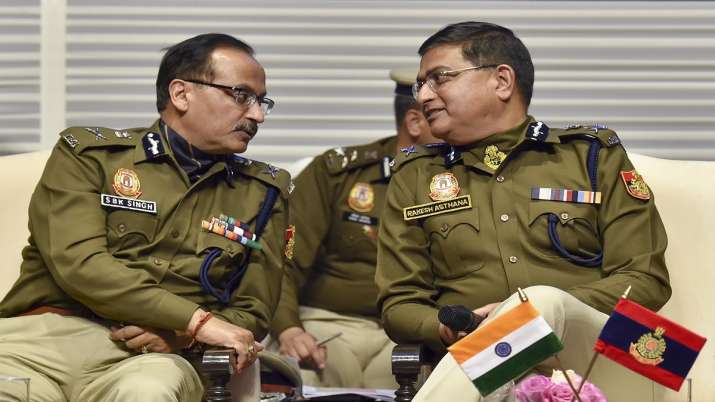 The Delhi Police on Friday (April 15) has launched an investigation into the alleged impersonation of Vivek Kumar, the private secretary to Prime Minister Narendra Modi by an unidentified man who wrote an email to designer Kunal Merchant, informed Delhi Police Commissioner Rakesh Asthana.

“We have received a complaint regarding forgery, impersonation, and identity fraud of an office bearer at the Prime Minister’s Office. The matter is under investigation,” Asthana said in an official statement.

The Police Commissioner also shared screenshots of the alleged impersonator after an Instagram story was posted by designer Kunal Merchant which shows their alleged email conversation. The images shared by Asthana showed a conversation between Merchant and an unidentified person who was impersonating Vivek Kumar Private Secretary to Prime Minister Narendra Modi via email.

“Dear Merchant, We are pleased to inform you that our Prime Minister Narendra Modi has identified you and your design practice to design and build a permanent installation/ executive table for exclusive use by the Prime Minister. The desk will be placed in the PMO and used by subsequent Prime Ministers to come,” the email read which was sent from the impersonator read.

In response to the alleged mail, the designer reportedly thanked PMO for considering his practice for a prestigious project.

“Unfortunately due to my political and social views, I would like to respectfully decline this opportunity and wish not to be considered as a contender for the same. Had things been different and should I have been able to do this project, I would have liked to call this desk ‘The Swaraj Desk,” Merchant wrote.

The case pertains to an Instagram user, Kunal Merchant, who had claimed that he had received an e-mail from one Vivek Kumar, who is posted at the PMO, asking him to design a table specifically for the use of Prime Minister Narendra Modi.

Merchant posted a screenshot of his e-mail declining the offer due to his “political and ideological differences”.

Sources said a case has been registered and the person in question has been contacted, adding that his device will be examined.

Also Read: Will give permission to re-open Nizamuddin Markaz for Ramzan: Delhi Police to HC