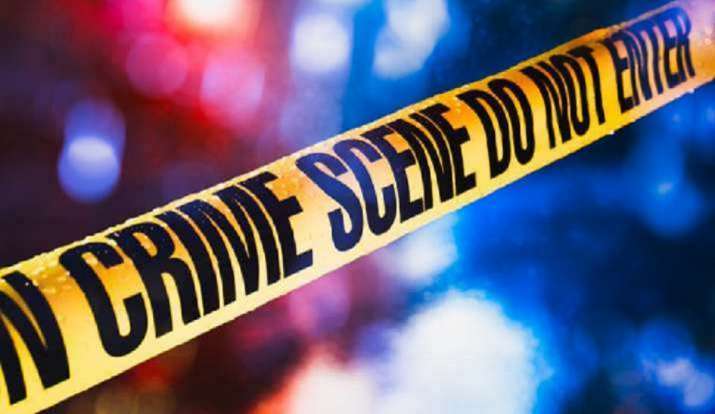 Five members of a family, including three children, were found dead at their home in Uttar Pradesh’s Prayagraj district, police said on Saturday. The incident took place in Khagalpur village under Nawabganj police station area on Friday night, they said.

A forensic team and a dog squad are at the spot for investigation, Superintendent of Police Abhishek Agarwal said.

Commenting on the incident, SSP, Prayagraj said, “Bodies sent for post-mortem. Man’s body was found hanging while his soles were strewn with blood marks. It seems like suicide. Post-mortem report will clear if man killed all others & then hung himself or some third person committed the crime.”

“Under the rule of BJP government 2.0, UP has drowned in crime. Today’s crime list,” he tweeted in Hindi.