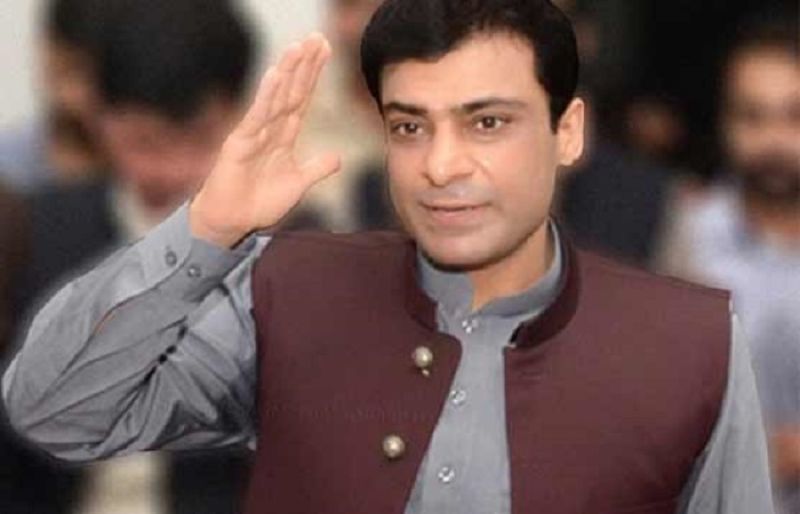 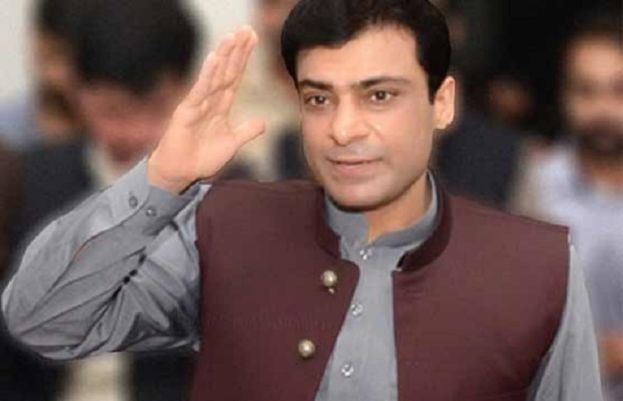 After garnering 197 votes in session marred by melees and chaos, PML-N’s Hamza Shehbaz on Saturday was elected as the new chief minister of Punjab.

Hamza garnered 197 votes to beat Elahi — his rival, whose party PML-Q and ally PTI boycotted the election that began after more than five hours of delay following a number of altercations and melees on the floor of the House throughout the day.

Announcing the results of the election, the deputy speaker said the day represented a “success of democracy” and lauded the “positive role” of the MPAs who took part in the voting despite today’s events.

PML-N Vice President Maryam Nawaz congratulated her cousin on winning the election. “Brothers and sisters of Punjab, the mandate that was stolen from you during the 2018 election has been returned to you once more,” she declared, adding that the people would get their due rights.