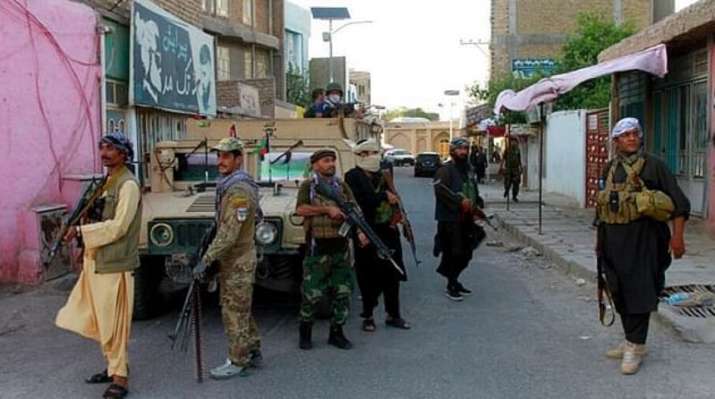 However, the spokesperson of the Ministry of Education of the Islamic Emirate of Afghanistan, Aziz Ahmad Rayan, clarified, saying that wearing ties has completely been banned in schools.

Since the Taliban took over the country in August last year, women of the country have become the greatest sufferers, ban on them from going to work as well as accessing education, reported TOLOnews.

All schools in Kabul have been asked to closely observe the Islamic hijab for female students, reported TOLOnews, citing the official order of the Taliban administration.

This comes as secondary schools for girls across Afghanistan are yet to be reopened while boys are allowed to attend classes of all levels.

In a further statement, the Taliban have recently announced that work on reopening girls’ schools has been closer to being finalized and will reopen schools once the scheme is ready. Closure of schools for girls has not only created backlash out of Afghanistan but also inside the country and even among pro-Taliban figures.

Nearly all Afghans (94 per cent) rate their lives poorly enough to be considered suffering since the Taliban’s takeover of the country, which has a population of around 40 million, suggests a survey, TOLOnews reported.

The survey additionally explains Afghanistan has had the highest level of suffering measured for any country since 2005.