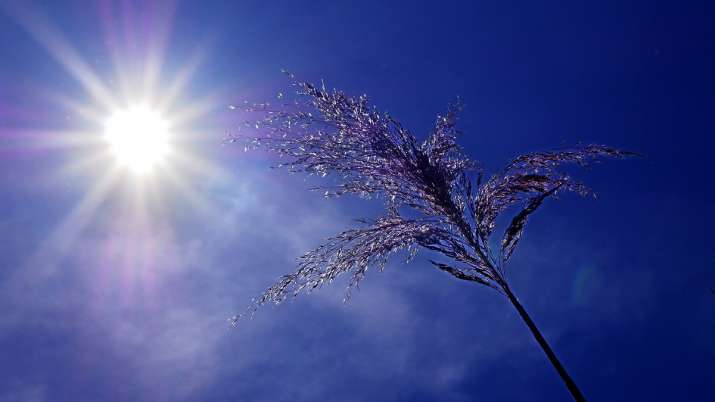 The India Meteorological Department (IMD) has said severe heat wave conditions in isolated pockets are likely over Rajasthan during April 17-19 and Punjab, Haryana-Chandigarh-Delhi on April 17-18.

Heat wave conditions in isolated pockets is very likely over the same areas till April 19; over Himachal Pradesh till April 18; over Jammu division during April 16-18; over Uttar Pradesh and Madhya Pradesh during April 17-19 and over Bihar and Saurashtra-Kutch in Gujarat on Saturday (April 16).

The northwest (NW) India region that got respite from severe to very severe heat wave till last week due to western disturbance (WD) may continue to get similar respite — that of lowering of maximum temperatures by 1-2 degrees Celsius compared to 42-43 degrees Celsius earlier- after April 19 as the IMD on Friday has predicted a fresh WD is likely to affect NW India from that day.

On Friday, the highest maximum temperature at 43.7 degrees Celsius was reported from Bankura in Gangetic West Bengal even as heat wave conditions were observed in isolated pockets over west Rajasthan, Himachal Pradesh, Bihar and Gangetic West Bengal.

Stations that recorded a maximum temperature of 43 degrees Celsius or more include Chandrapur, Maharashtra (43), Daltonganj, Jharkhand (43.6) and Panagarh, Odisha (43.1).