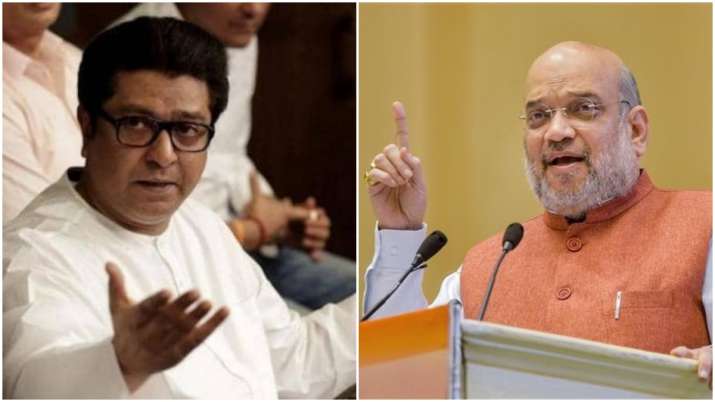 In a letter to Union Home Minister Amit Shah, Nashik MNS district president Ankush Pawar has demanded that the Center should take steps to comply with the Supreme Court’s order to remove loudspeakers from mosques and also direct the Maharashtra government to remove loudspeakers from mosques and cooperate in maintaining peace and order in the state.

MNS chief Raj Thackeray has warned the Maha Vikas Aghadi (MVA) government that it should remove loudspeakers from mosques by May 3, failing which MNS workers will install speakers outside mosques and play the Hanuman Chalisa. Mr Thackeray termed the issue a social one and said that he will not back down on the subject, while also challenging the Shiv Sena government to “do whatever you want to do”.

“Loudspeakers in mosques should be shut by May 3, otherwise, we will play Hanuman Chalisa in speakers. This is a social issue, not a religious one. I want to tell the state government, we will not go back on this subject, do whatever you want to do,” the MNS chief said.

Additionally, Mr Thackeray also appealed to Prime Minister Narendra Modi to raid the mosques in the Muslim areas in Mumbai and said that the people living there are “Pakistani supporters”. “I appeal to PM Modi to raid the Madarasas at the Muslim shanties. Pakistani supporters are residing in these shanties. Mumbai Police knows what’s happening there…Our MLAs using them for vote-bank, such people don’t even have Aadhar Card, but the MLAs get them made,” he said.