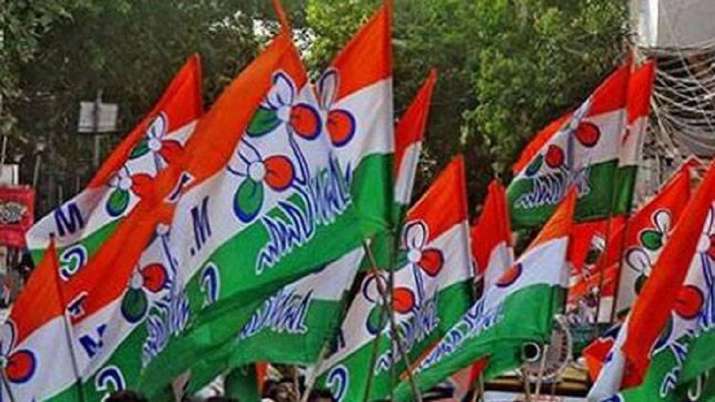 A fresh controversy has erupted in connection to the Nadia gang-rape case after a local Trinamool Congress (TMC) leader was seen threating to assault workers of oppsition parties. In the video, the TMC is leader said that he would beat up oppsitions workers if they failed to provide proof of the claims they made while holding protests against rape cases.

Afroz Sarkar, the president of TMC’s Bhagabangola block one committee, was also heard saying that “such tricks to dislodge the party from power won’t be of any help”.

“If it is a case of rape, the claim has to be proved. If you (opposition) don’t do that and cross barriers, we will beat you with sticks to silence you,” Sarkar apparently said in the video, the authenticity for which was not verified by PTI.

“I am not scared of anyone. Our leader Mamata Banerjee may not have a son of her own, but I am her son,” he added.

The ruling party in the state recently came in the eye of the storm after a son of a local Nadia leader was arrested for his alleged involvement in a minor girl’s rape case.

Opposition parties, in the wake of the recent incidents of violence including the Birbhum killings, have also criticised the TMC government over the alleged deterioration of the law and order situation in the state.

Senior TMC leader and state minister Firhad Hakim, when contacted, said he was not aware of what exactly happened but the party would never endorse such statements. He insisted that all stray remarks should not be accorded importance.

“The party does not support such statements. We want law-enforcing authorities to investigate every incident and take necessary action against the guilty, without taking their affiliation into consideration,” he said.

“The language used by this leader in Murshidabad is not surprising at all; this is the kind of language usually spoken by members of Mamata Banerjee’s party.

Left activists will not be intimidated by such threats and launch stronger protests against crimes,” Chakraborty said.

“The TMC is afraid as incidents of attack on women and opposition members have increased in the state, with its activists found involved in most cases,” he added.