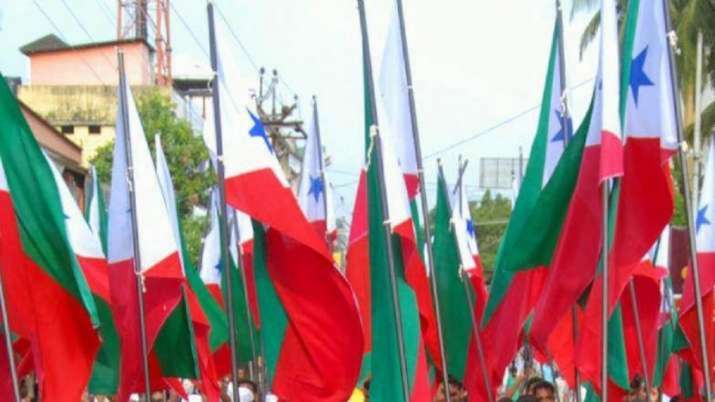 Several Popular Front of India activists were booked in Mumbra area of Thane district for holding an unauthorised protest in front of a mosque here on Friday, a police official said. No arrests were been made in the case registered under section 188 of IPC as well as provisions related to prohibitory orders in place here. PFI office-bearer Abdul Mateen Shekani said the protest was organised to highlight “atrocities” against Muslims post incidents of violence in some states on Ram Navami on April 10.  Police registered a case against Shekani for holding a meeting without permission and allegedly making inflammatory speeches.

Police said that permission was sought from the PFI to hold meeting to discuss the issue of violence on April 10 as well as loudspeakers issue. However, Mumbra police did not give permission. Even after this, the PFI held the meeting and instigated the people.

Abdul Mateen Shekani made controversial remarks during the meeting. He said, “if you will come to remove our loudspeakers installed on the mosques, then our members from PFI will guard it.” The remarks were made by Shekani while he was addressing a public meeting after Friday prayers in a Muslim-dominated area of ​​Thane rural area adjoining Mumbai.

He said that the states, including Madhya Pradesh and Rajasthan, where there have been attacks on Ram Navami processions, were not good precedents. “A lot of atrocities are happening on Muslims in this country, some people want to spoil the atmosphere of Mumbra too,” he added.

Violence was reported in some areas of Madhya Pradesh, Gujarat and Rajasthan. The state government in Madhya Pradesh demolished ‘illegal structures’ belonging to those allegedly involved in the recent violence in Khargone.