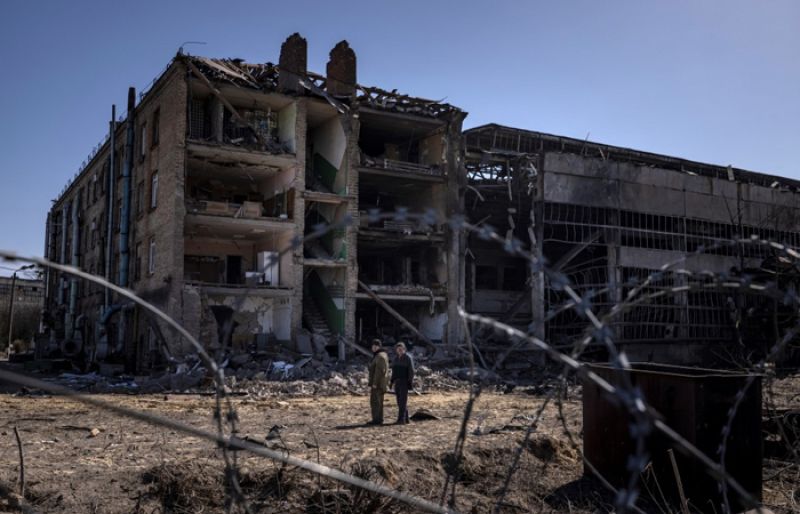 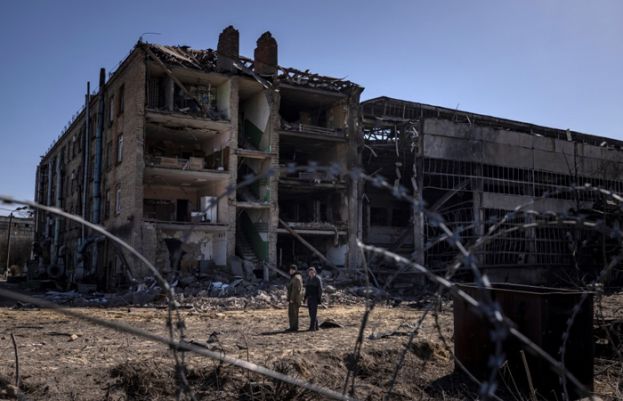 Russia pounded a Ukrainian rocket factory after losing an iconic warship in the Black Sea, as the Pentagon on Friday backed Kyiv s claim to have sunk the Moskva with cruise missiles.

The Vizar plant, near the capital s international airport, was seriously damaged in the overnight strikes, an AFP journalist saw.

“There were five hits. My employee was in the office and got thrown off his feet by the blast,” Andrei Sizov, a 47-year-old owner of a nearby wood workshop, told AFP.

“They are making us pay for destroying the Moskva,” he said. It was the first major Russian strike around the Ukrainian capital in over two weeks.

A Pentagon official briefing reporters said Ukraine had hit the Moskva with two Neptunes — contradicting Russia s claim that the ship lost balance in rough seas as it was towed to port after ammunition exploded.

The Moskva had been leading Russia s naval effort in the seven-week conflict, and the fate of its crew of over 500 was uncertain.

The Pentagon official said survivors were observed being recovered by other Russian vessels, but Ukraine authorities said bad weather had made rescue operations impossible.

The Russian fleet in the Black Sea has been blockading the besieged port city of Mariupol, where Russian officials say they are in full control although Ukrainian fighters are still holed up in the city s fortress-like steelworks.