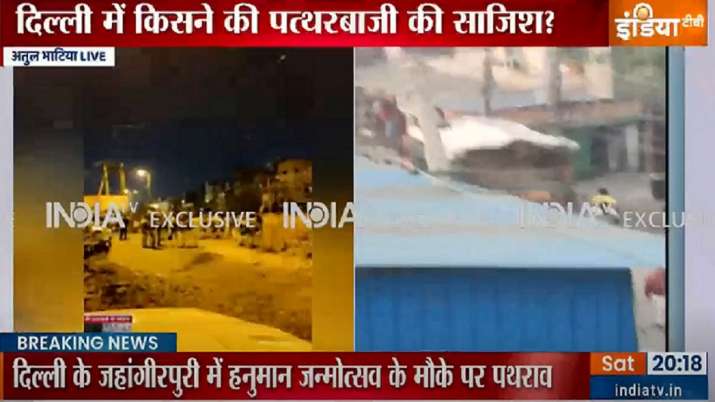 Incidents of stone-pelting were reported from Delhi’s Jahangirpuri area on Saturday evening, during a procession called ‘Shobha Yatra’ was taken out.

Deputy Commissioner of Police Anyesh Rai, who is looking after the work of Delhi Police PRO, said there has been a ruckus during the procession in Jahangir Puri. There has been talks of stone-pelting and sporadic arson on people walking in the procession.

The DCP added that all the top officials are on the spot. “The situation is under control and additional forces have been deployed,” said the officer.