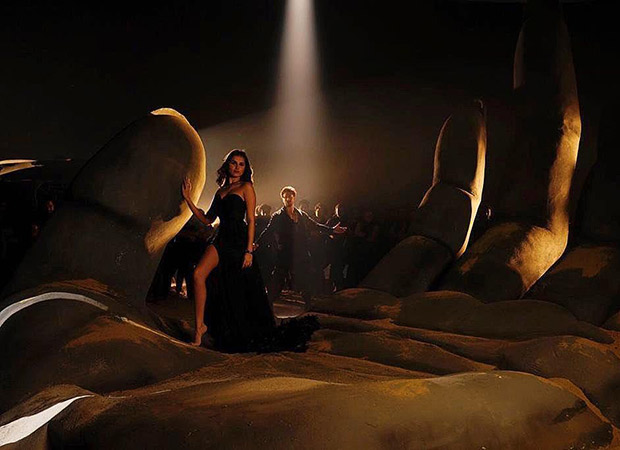 The action entertainer, Heropanti 2 has failed to make any utilization of Eid Holiday as it was a disappointing show for the film across the board. According to early estimates, the Tiger Shroff film has collected Rs. 2.40 to 2.60 crores on Eid day to take the total collections to Rs. 19.50 crore.

The reports were not upto the mark but in the past, we have seen the Eid audience step out for films running in theatres. But that hasn’t happened with Heropanti 2. The collections have seen a spike of 70% as compared to Monday, but that’s not much since Monday was in the Rs. 1.50 crore range. Even the single screen audience has not stepped out in large numbers for Heropanti 2.

Its not an appreciated film, but despite this, the star value should have led to better collections and these numbers are a sheer disappointment. Even a big festival holiday like Eid, where Salman Khan has clocked several single day records, couldn’t help Heropanti 2 much.